I was on a business trip to Paris last week, so I thought long and well about which polish to wear for almost a week. My choice was OPI Suzi Chases Portu Geese, the white polish that comes with the Lisbon collection that OPI has recently released. I was pretty sure I was going to love white nails which I did.

What I was expecting is to find a true white version of OPI My Boyfriend Scales Walls which is one of my favorites since a long time ago, even if it isn’t totally white. The white color in itself was as I’ve expected it to be, nice and crisp.

The application did give me a little bit of trouble and I ended up with three coats of this polish. I don’t think this is a polish that I will be using as a base for nail art because of the three coats that OPI Suzi Chases Portu Geese requires to cover well. But then you never know. It’s not always a requirement for the base to be 100% opaque when you do certain nail arts. I’ll need to think about that :D

The polish started to chip day 5 and I consider this to be totally fine. I was on my way home that day so my nails were totally covered during the more “important” days of the business trip.

By the way, I ended up getting the Dior Lip Glow 007 (Raspberry) on my trip! I totally fell in love with it at one of Paris’ Sephora stores and I just had to have it! Now I’m loving it!

OPI Suzi Chases Portu Geese comes from OPI’s spring/Summer collection named Lisbon. Make sure to visit one of OPI’s social media accounts for the most recent news and updates: 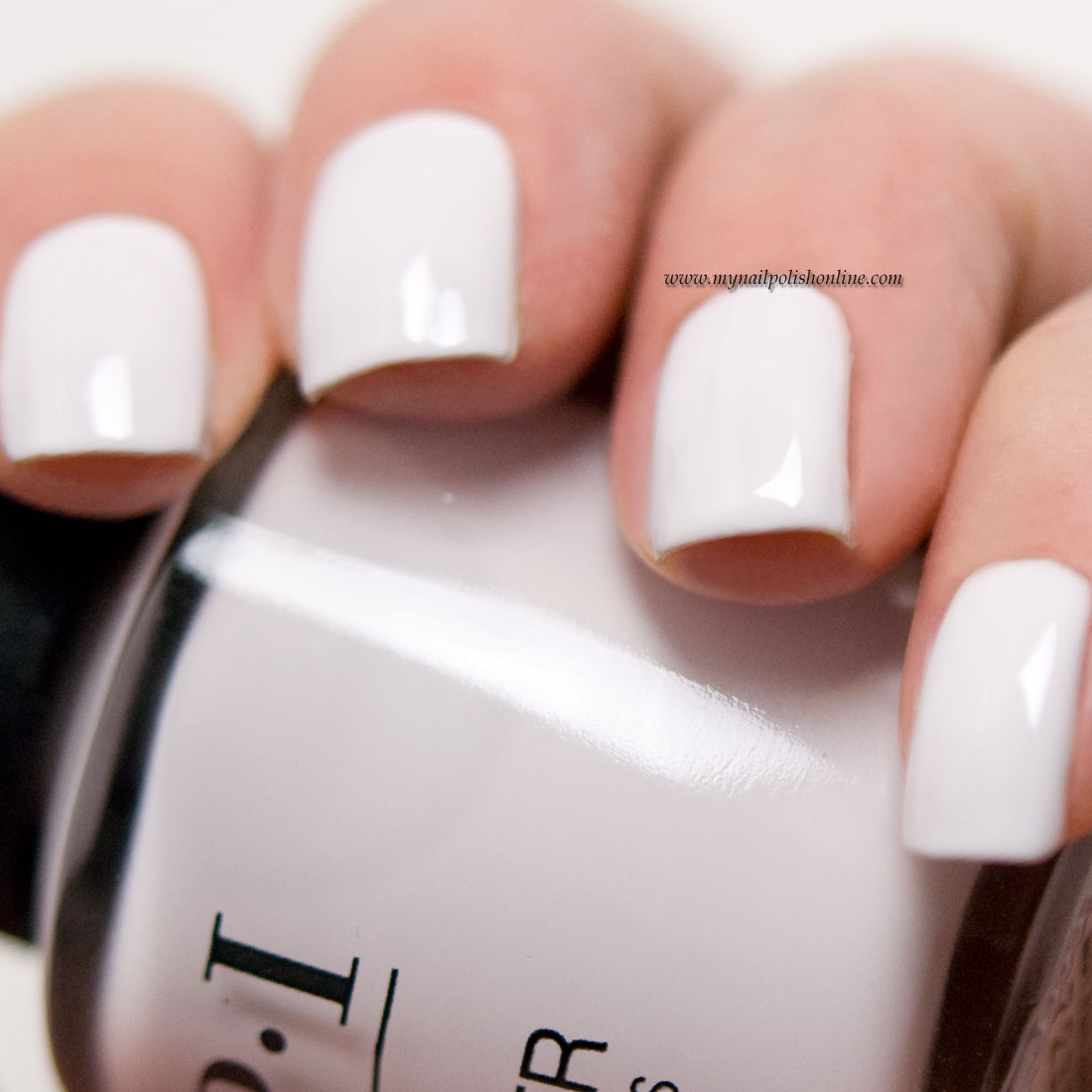