I guess I can say I’m lucky to have a blogpost featured at Eleven.se yesterday that shows a water marble :D. So this is again, a guest post at Eleven.se, my second one that coincides with the 31DC2016 prompt. Pretty awesome, huh? LOL.

When I showed you the water marble for the green nails, I also told you that I’ve done another one that looks kind of different. Today’s nails involve the same technique as the last time, only the colors spread more evenly on the water surface. I love how both ended up and I could definitely try one or two similar water marble manicures in the future. 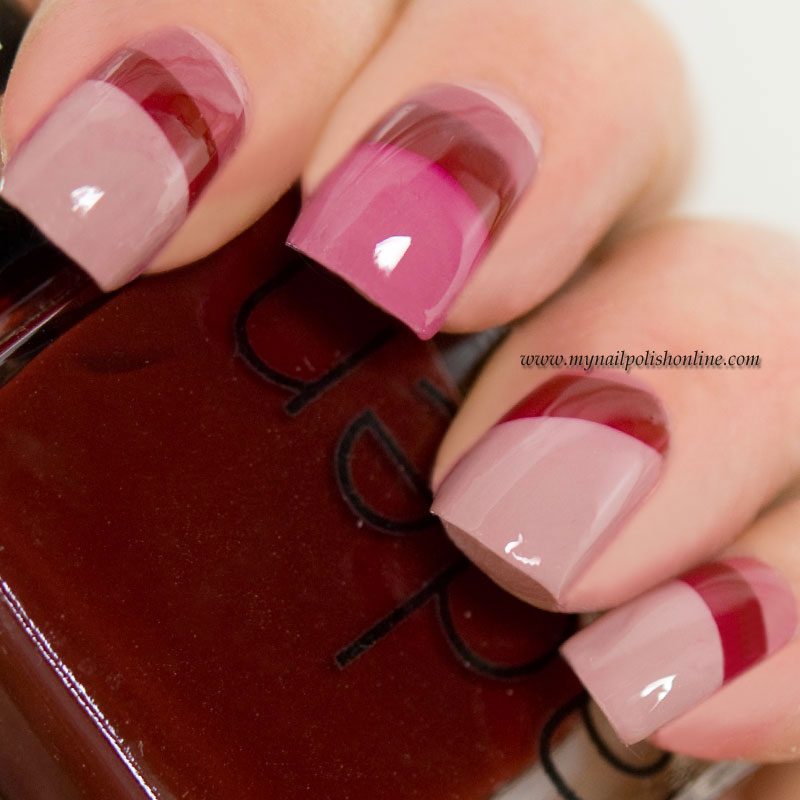