The last week has been pretty busy on absolutely every level so I was kind of happy I had prepared some of the manicures in advanced. I hope this week is a little less busy, even if it starts just as busy as the last one. Anyway, today’s prompt says “Galaxies” and I had in mind a pastel galaxy. This is one of those manicures that I’ve done during time press but I still wanted to try a pastel galaxy, since I’ve never done one. The first pastel galaxy that I’ve seen was done by the Nailasaurus and I remember loving the outcome! Since then I thought I would try one eventually so here it is, my first one, haha.

The polishes used for today’s manicure are:

I’m not sure I love how this came out. I think I need to try it again, or stick to the traditional galaxy nails. 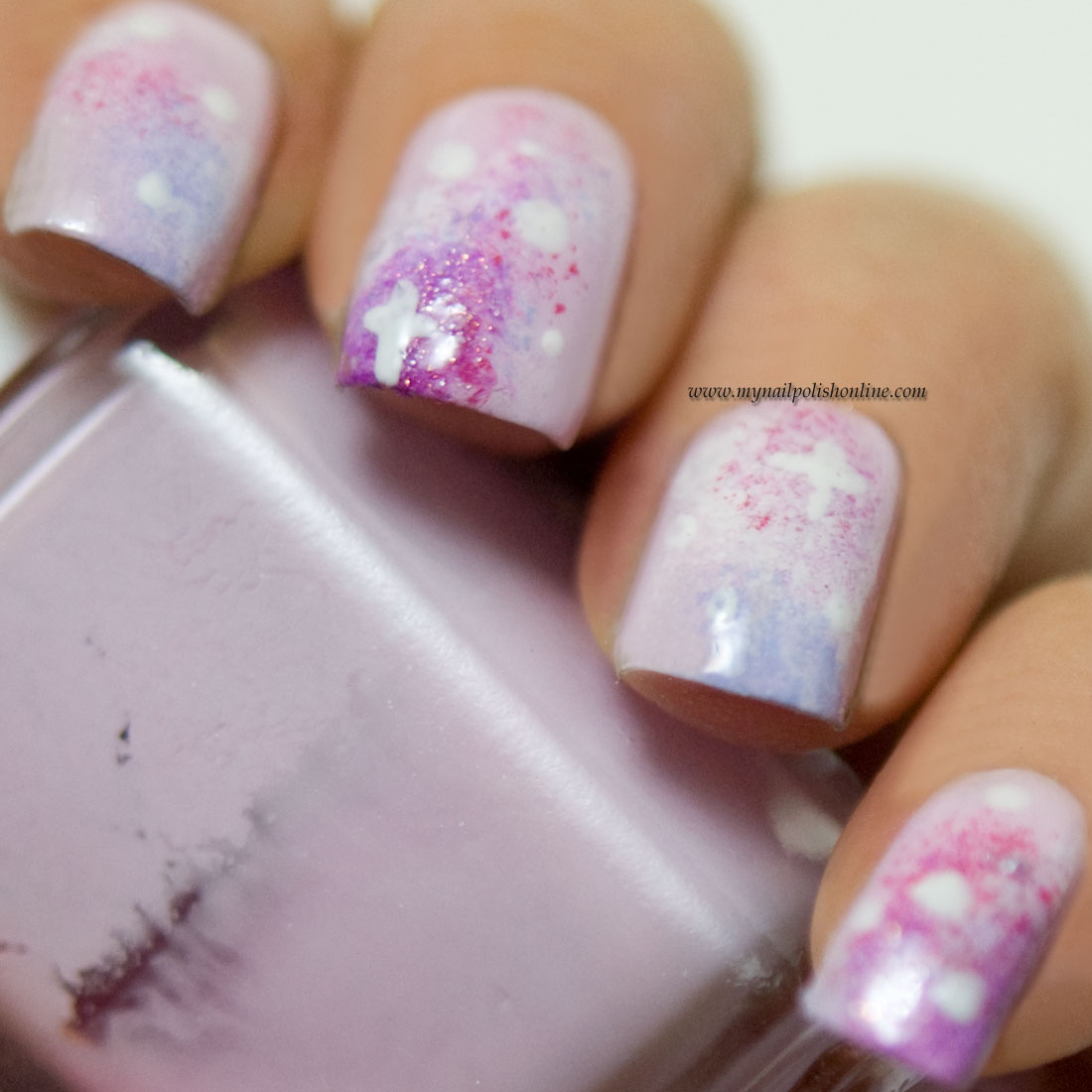 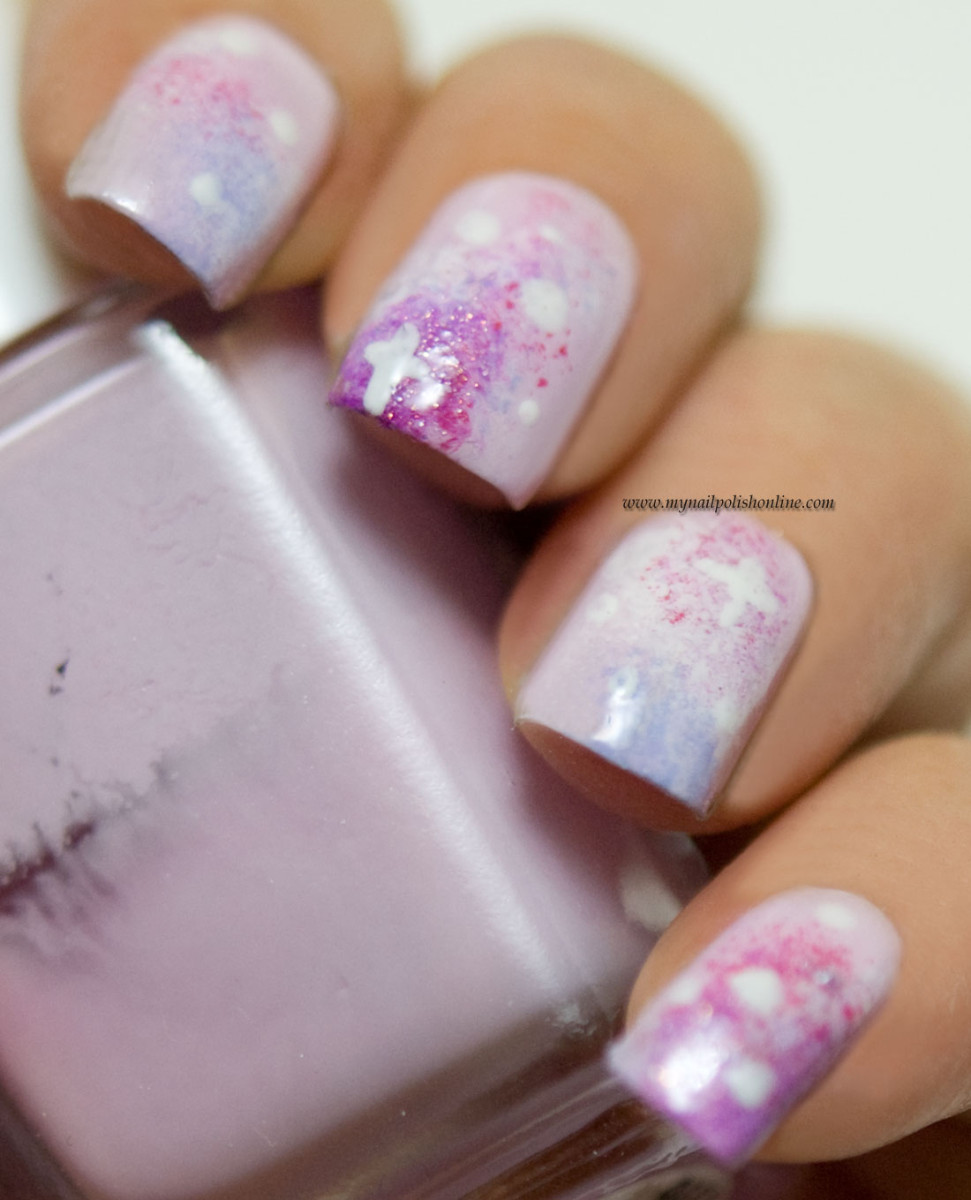