It turned out OPI You’ve Got Nata On Me grew a lot on me. This polish ended up as a manicure and I couldn’t be happier with the choice. I usually don’t get along that well with salmon colored polishes, but this one has something special and very pretty in it. Maybe it’s the dusty tone that it has. You know I love dusty polishes.

The application was great, as usual when it comes to OPI polishes. So was the opacity. I ended up applying a couple of medium thick coats and that covered my nails entirely. Now my nails are a little short right now, but I think the polish would have covered very well even if I would have had longer nails. These things are quite easy to spot while you apply a polish.

I’ve also tried to stamp on OPI You’ve Got Nata On Me. The color choice was a little too subtle though, so I don’t think that manicure will come up on the blog. I think I need more contrast for my stampings :P

The Lisbon collection is going to be available in the Swedish stores sometimes during February. To get more details about the release datum, make sure to visit OPI Sweden’s own social media sites at: 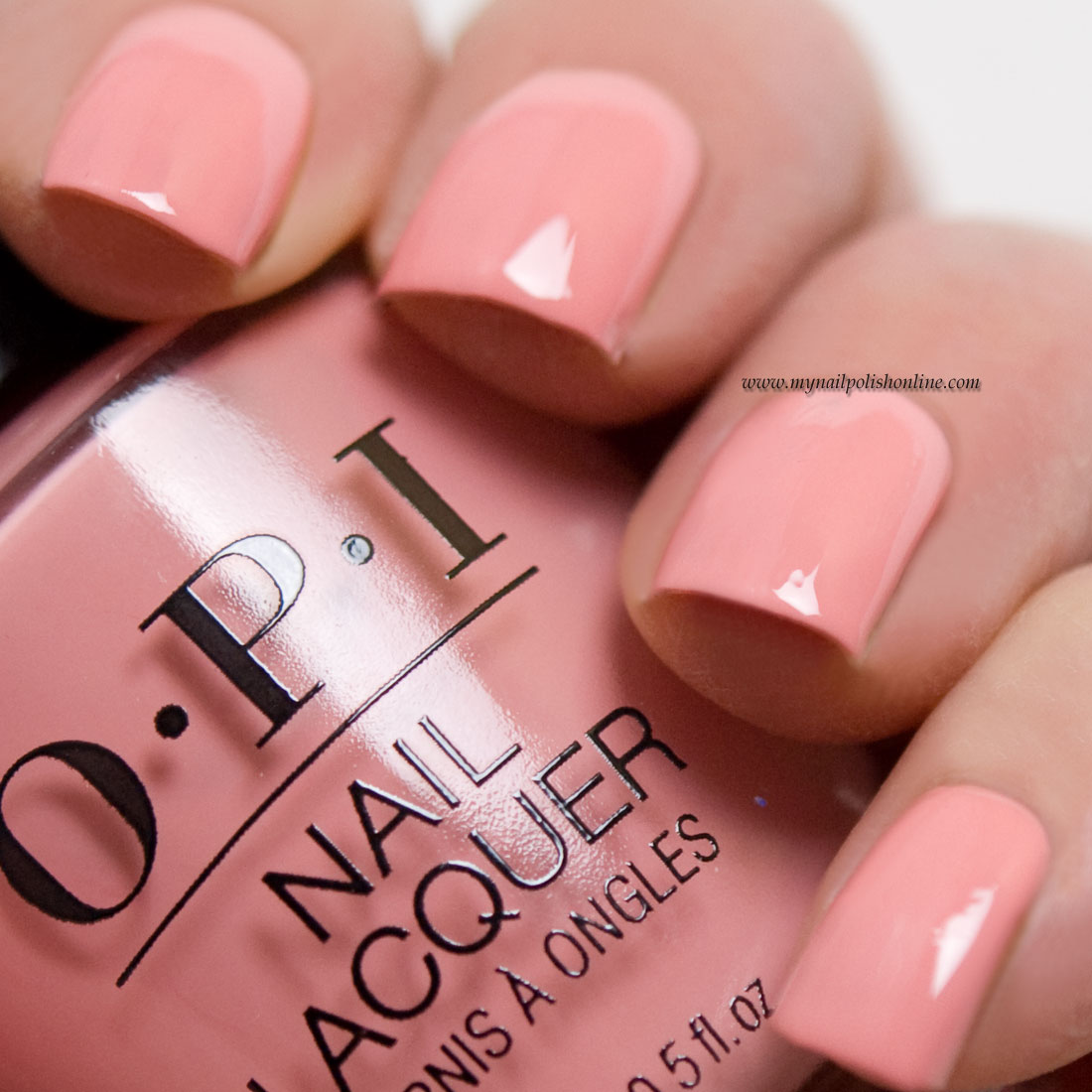 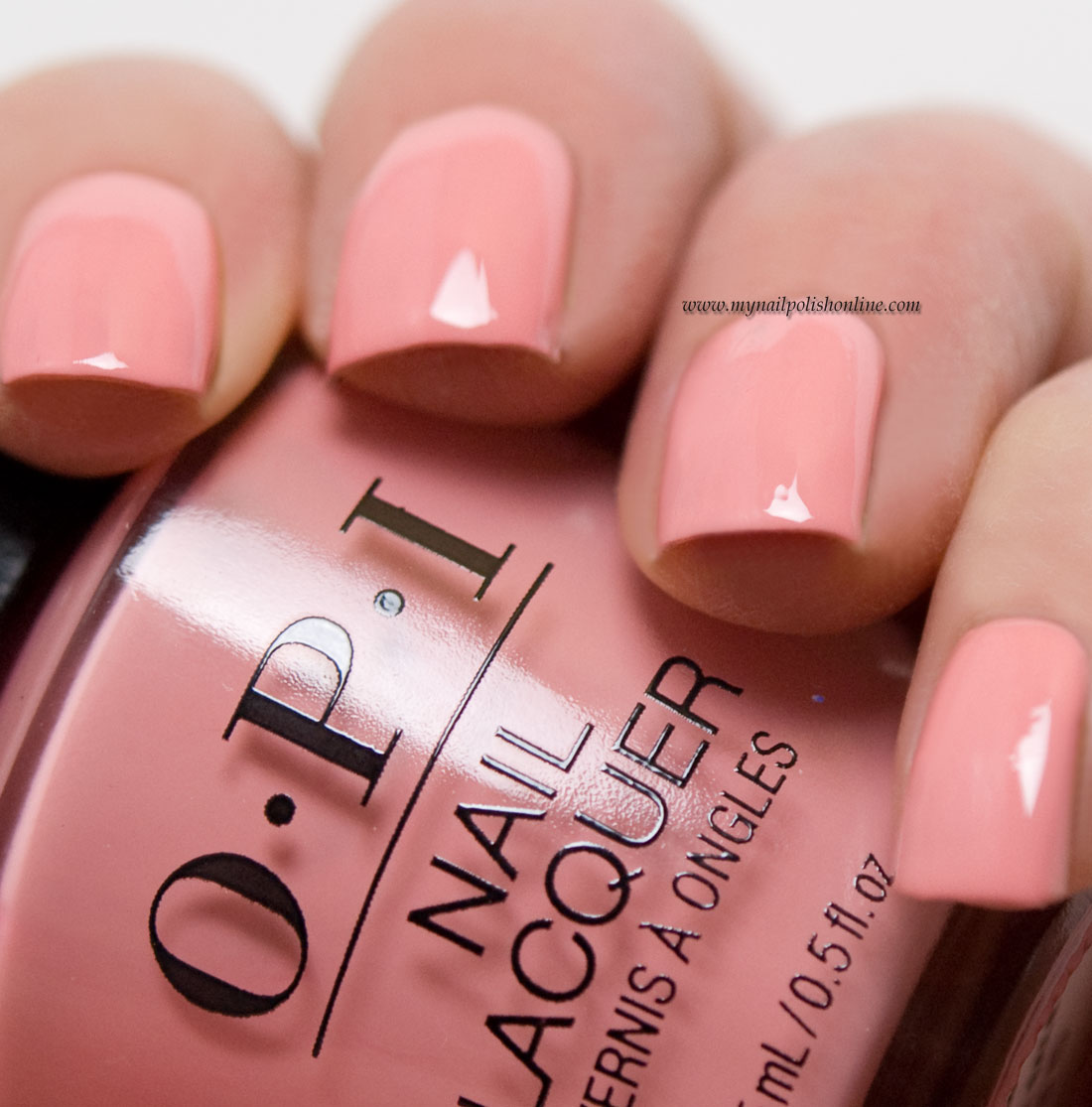