Let’s take a little break from the A England holo beauties and take a look at a berry colored polish from Sally Hansen called Cherry, Cherry, Bang, Bang. The polish was released during September 2016 with a new formula that has extra Keratin infused into the polish.

The wide brush of the Sally Hansen bottle makes it easy for the polish to cover in one stroke. That doesn’t mean the polish covered in one coat but it was pretty close indeed! The second coat gave the expected depth and the polish was therefore opaque in two coats.

This is such a pleasant and wear-able shade! I just love it! 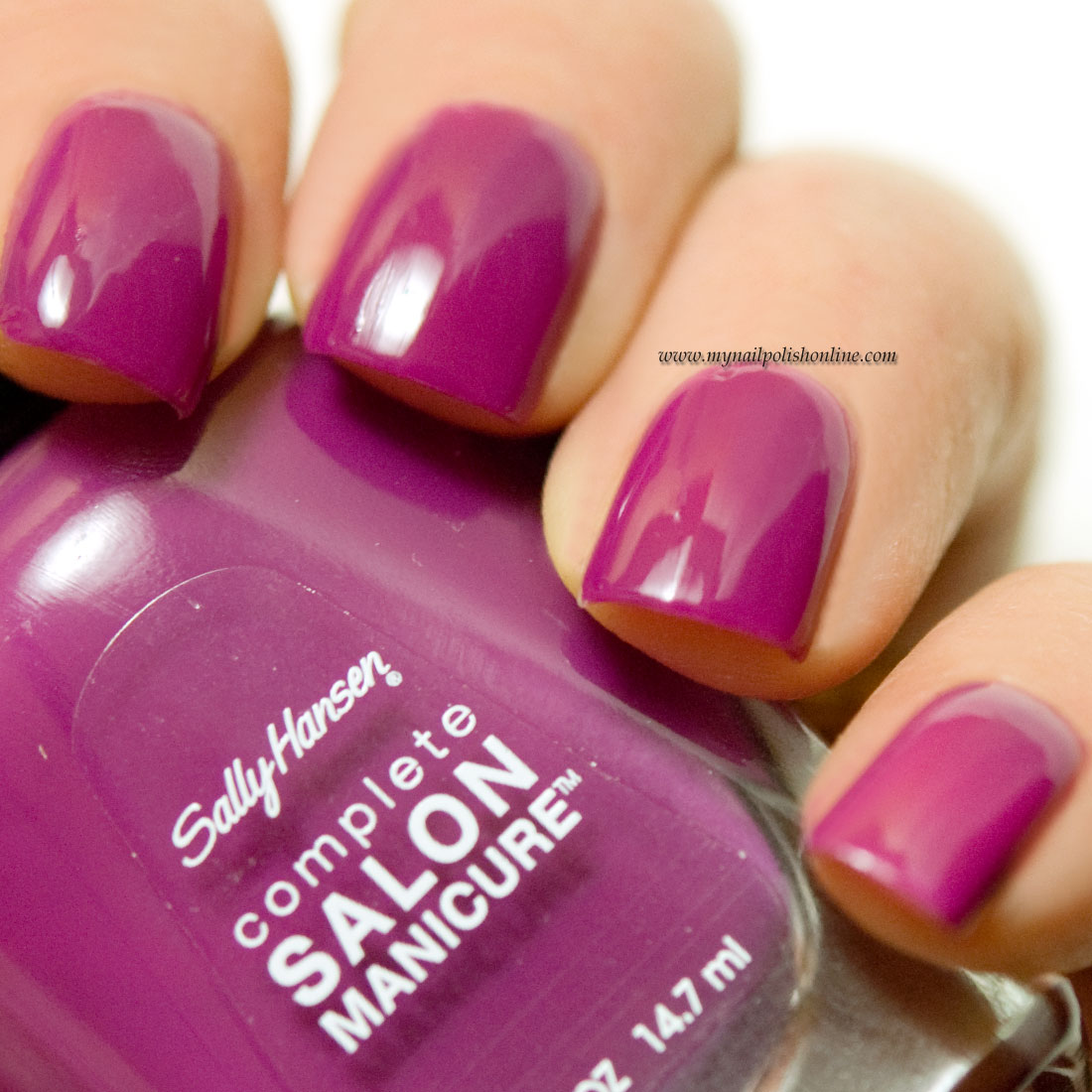 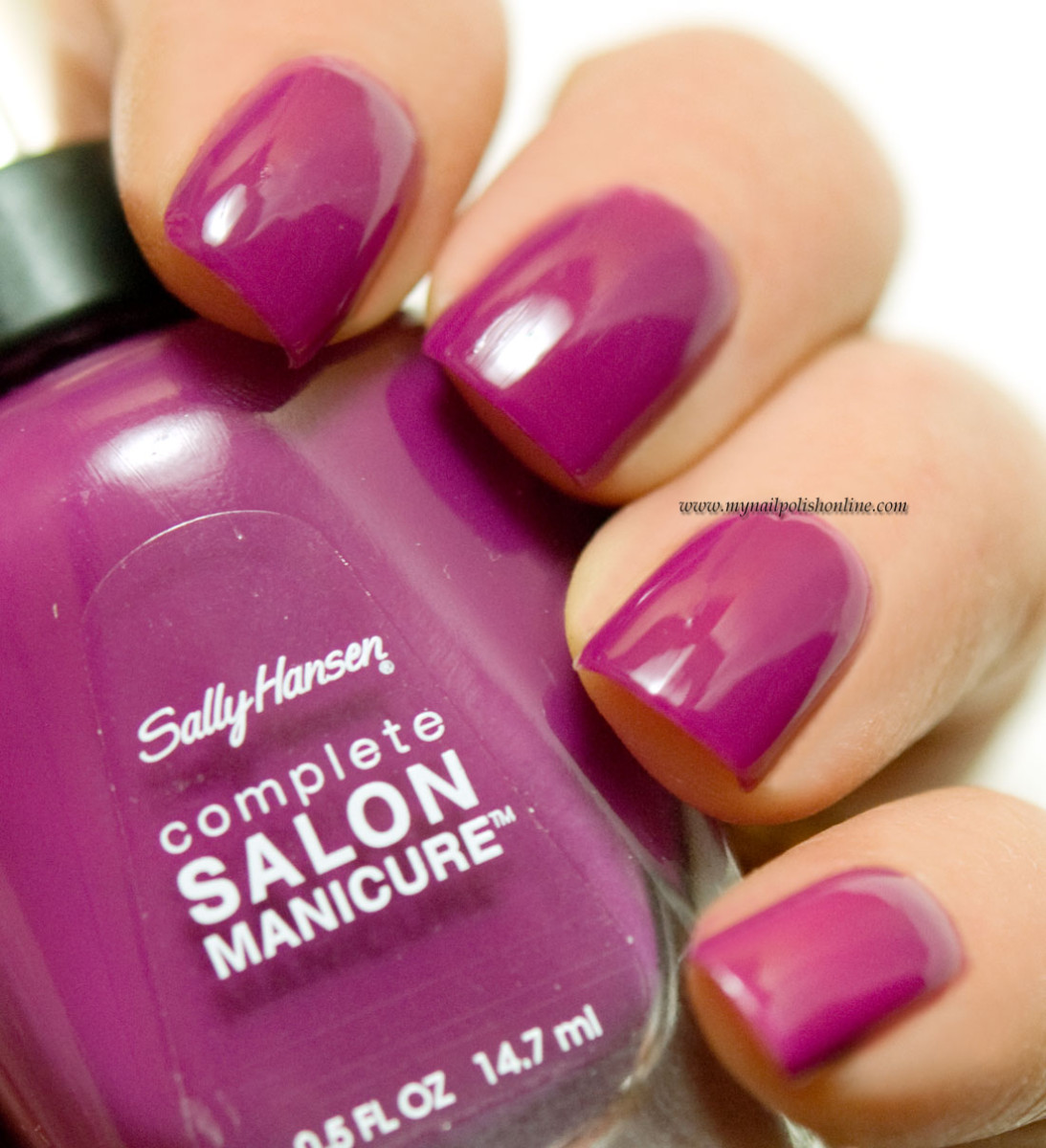