Silver glitters always look good on nails! I don’t think I’ve ever tried a silver glitter that I didn’t like. This one is called Teen Cage Riot and it comes from Smith & Co. It’s pretty, isn’t it?

Though the first coat is not enough to reach opacity and the second isn’t either, but that’s what you see on my nails. It looks kind of opaque but when you look at the pictures it isn’t, really! One thing is for sure, it’s very pretty! 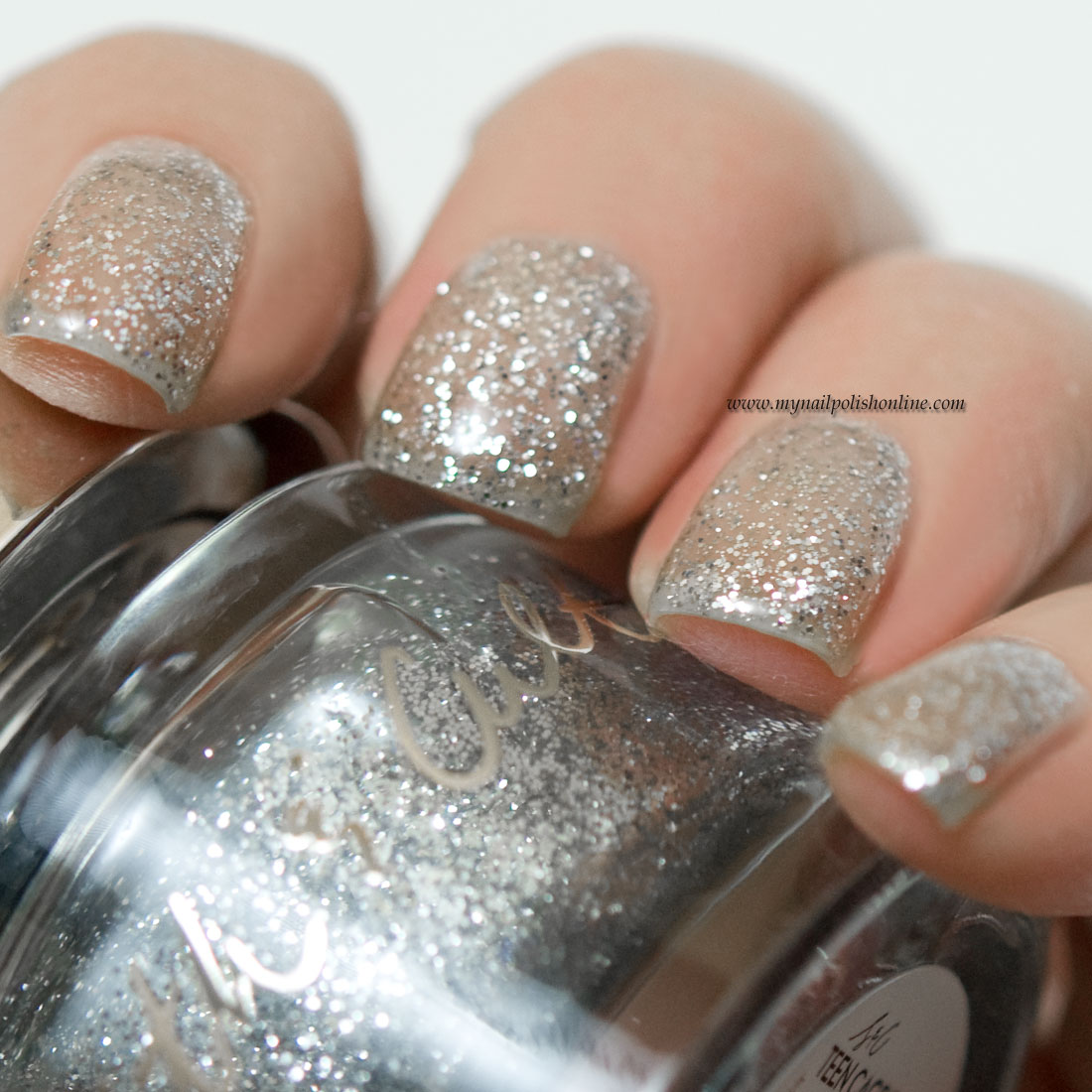 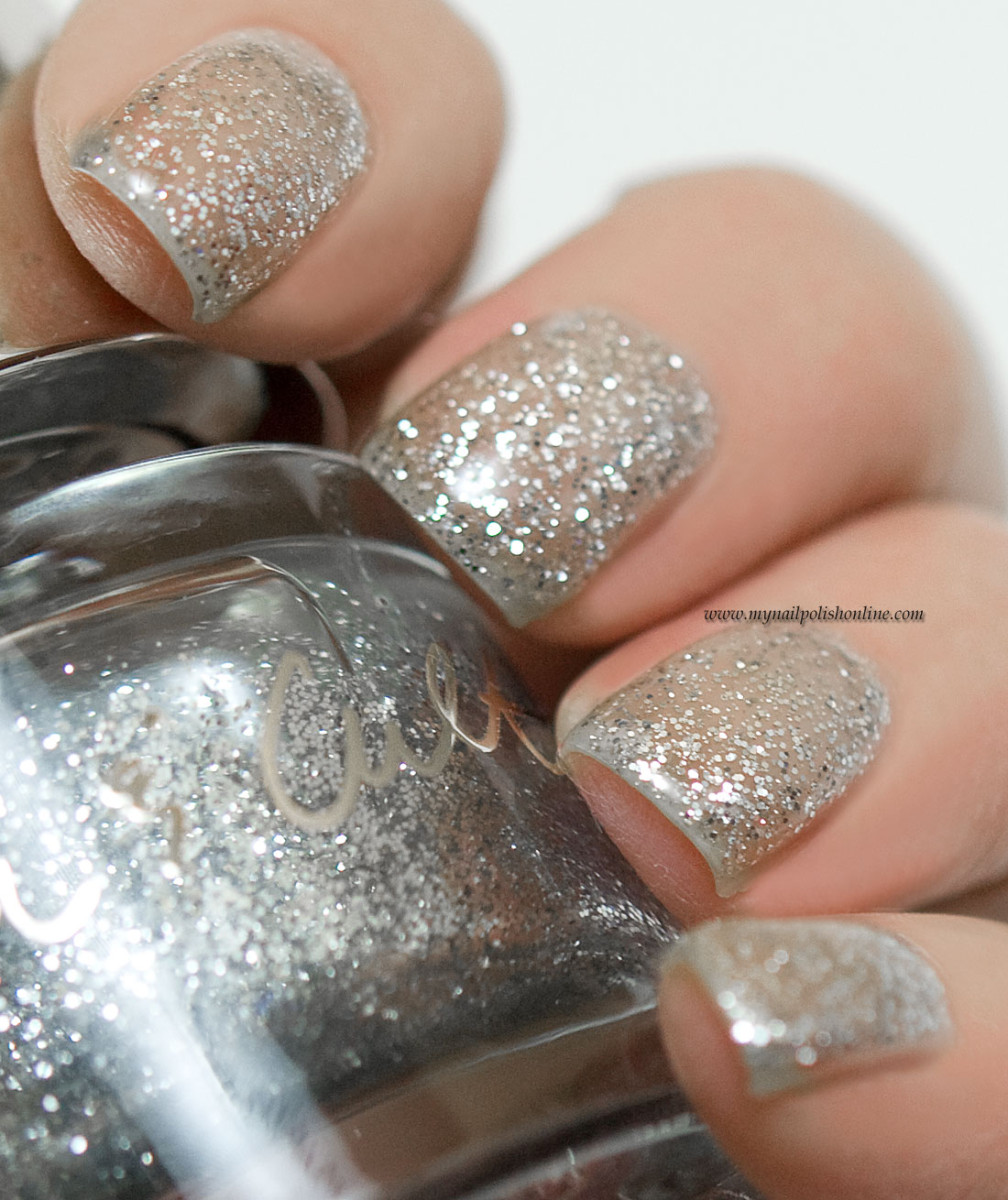