I decided to wear China Glaze TTYL the other week. It was in the evening and that means there is no sun out this time of the year in Sweden. I still wanted to get a fresh picture of my nails with this beauty on so I took a flash picture that brought up some rainbows. In sunlight, this polish looks even more dramatic and beautiful, but I guess you’ve seen pictures of China Glaze TTYL in sunlight before. Or maybe you already own it? It was such a HTF polish for a while ago. Now with the re-release of the OMG collection (parts of it anyway), all the girls that have wanted this polish for years (me, for example :D ) have finally got their own bottle.

I’ve applied a couple of coats of China Glaze TTYL and I’ve finished my manicure with a topcoat. 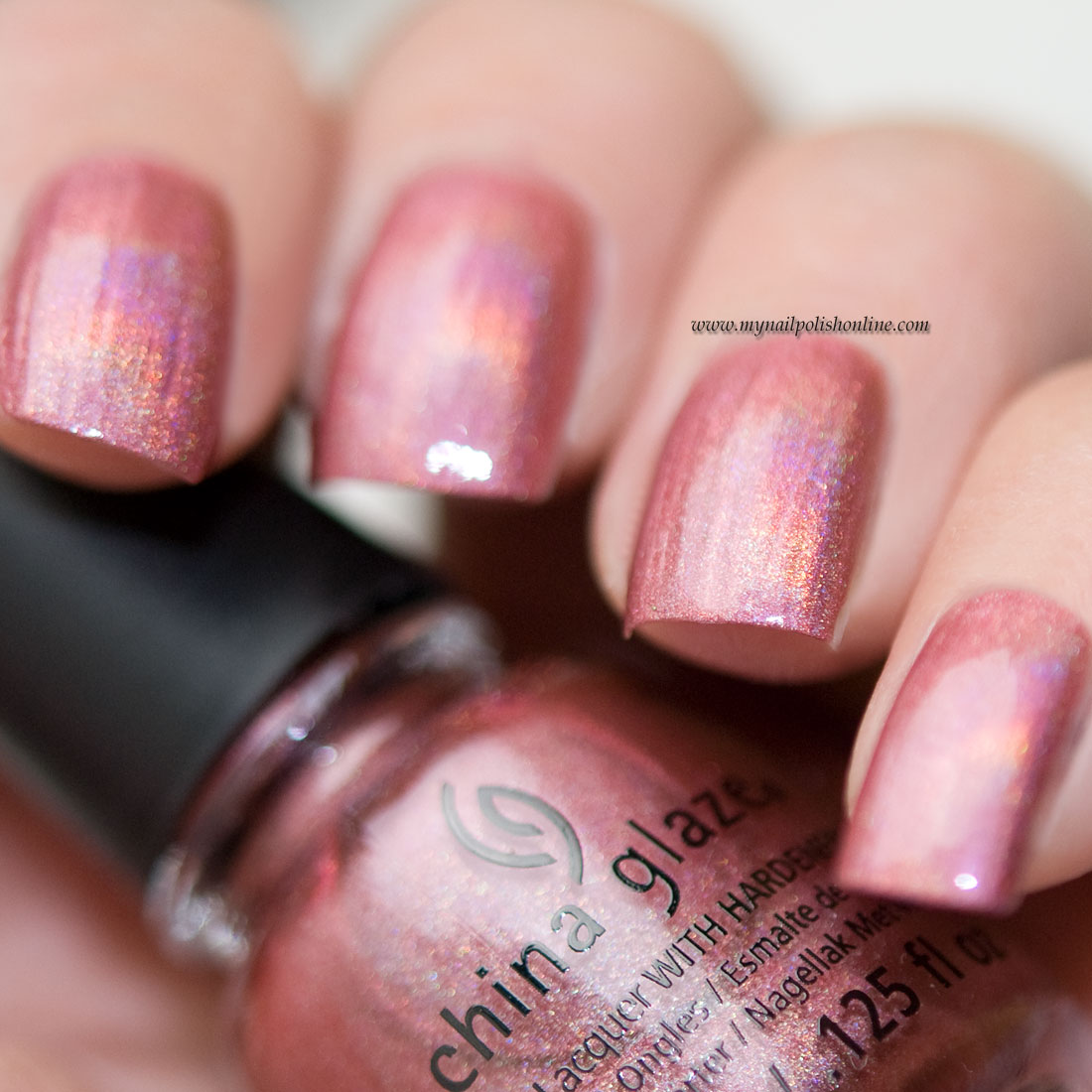 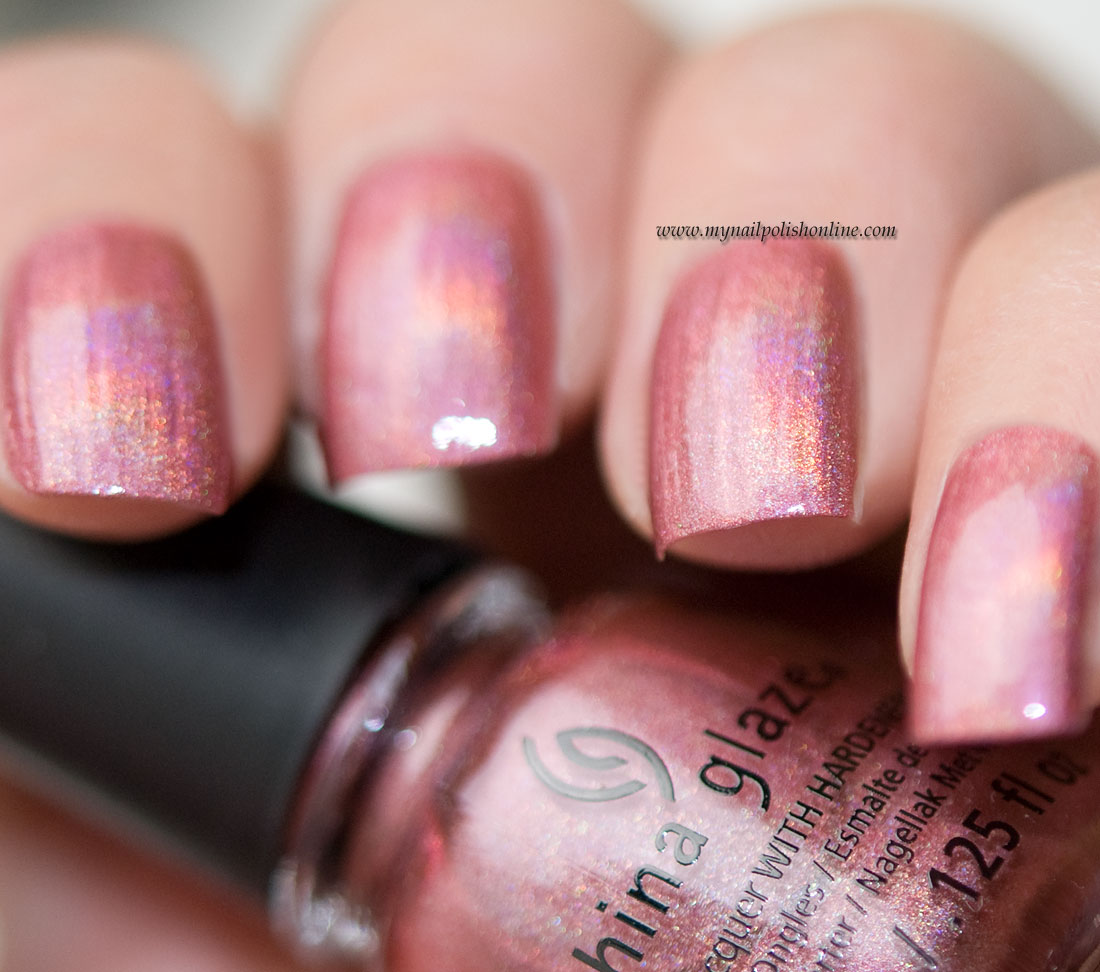