When I’ve got the Lisbon collection, there were two polishes that looked almost the same to me, OPI Lisbon Wants Moor OPI and OPI Suzi Chases Portu-geese. Both of them were very light and in the artificial light that I looked at them that evening. They looked both white. While I did see a little difference when I looked closer, I could still see them as whites if I wouldn’t put them next to each other.

That was one of the reasons why I chose OPI Lisbon Wants Moor OPI, to see how white I would see it if I wore it. From the moment I had applied the first coat on my nails, I could see that this was a pale pink. It’s one of those colors that I absolutely love, that not only works as a manicure in itself but also as a great base for different nail arts.

OPI Lisbon Wants Moor OPI is going to be one of those very often worn polishes this spring. I just love the freshness feeling I get while wearing it. I also thought the application was great and so was the opacity. After two coats the polish had covered my nails entirely.

This polish comes from OPI’s Lisbon collection, which is a SS collection. In my mind, I can see which polishes that represent the Spring part of this collection and which the summer. This could be easily classed as a spring polish, don’t you think? I’m also sure I’m going to wear this during the summer together with the white version of it Suzi Chases Portu-geese. I really hope that the white one has just as good of a formula as OPI Lisbon Wants Moor OPI that covered easily in two coats.

The Lisbon collection will be available in the Swedish stores during February. To get more information about the OPI products, make sure to pay them a visit at their social media sites: 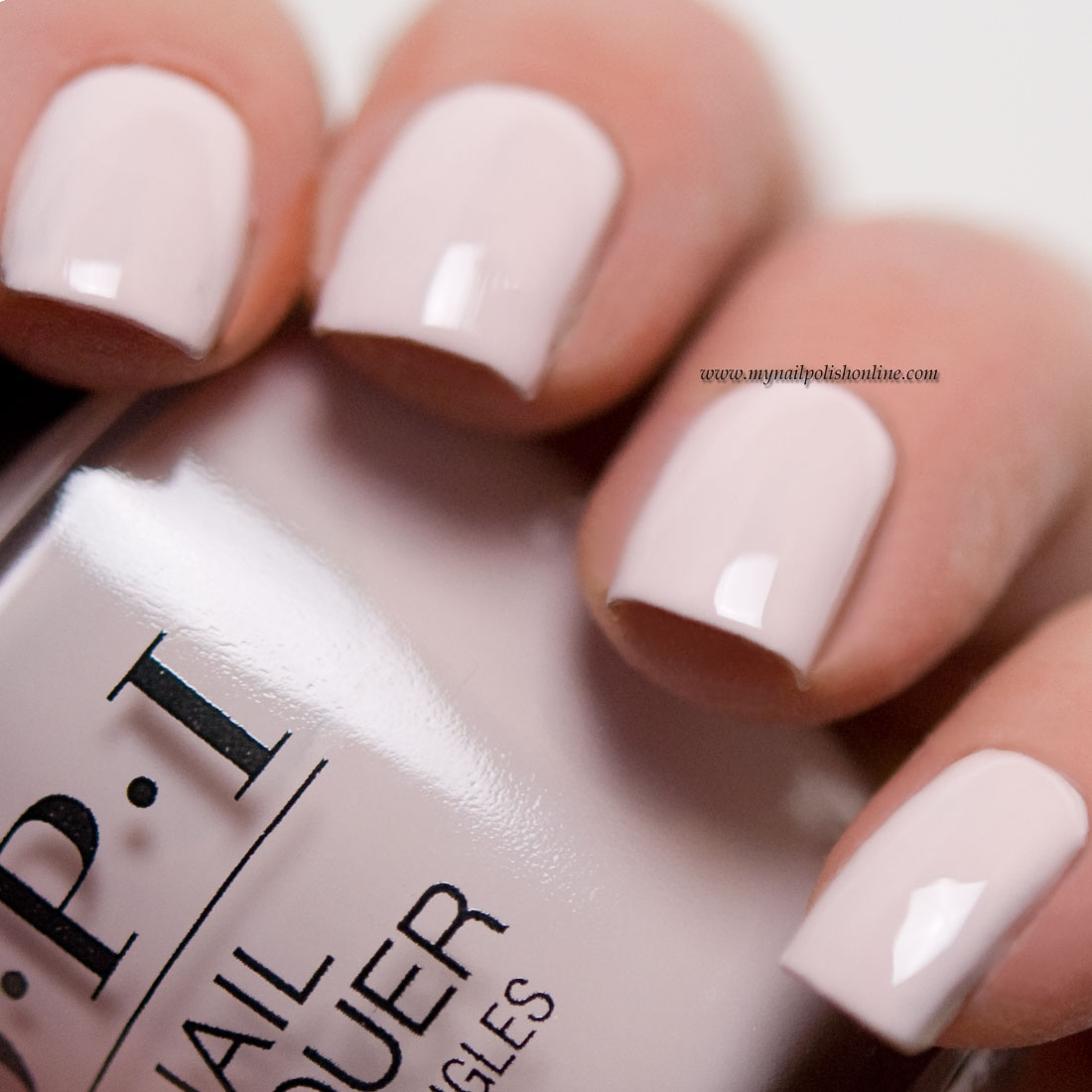 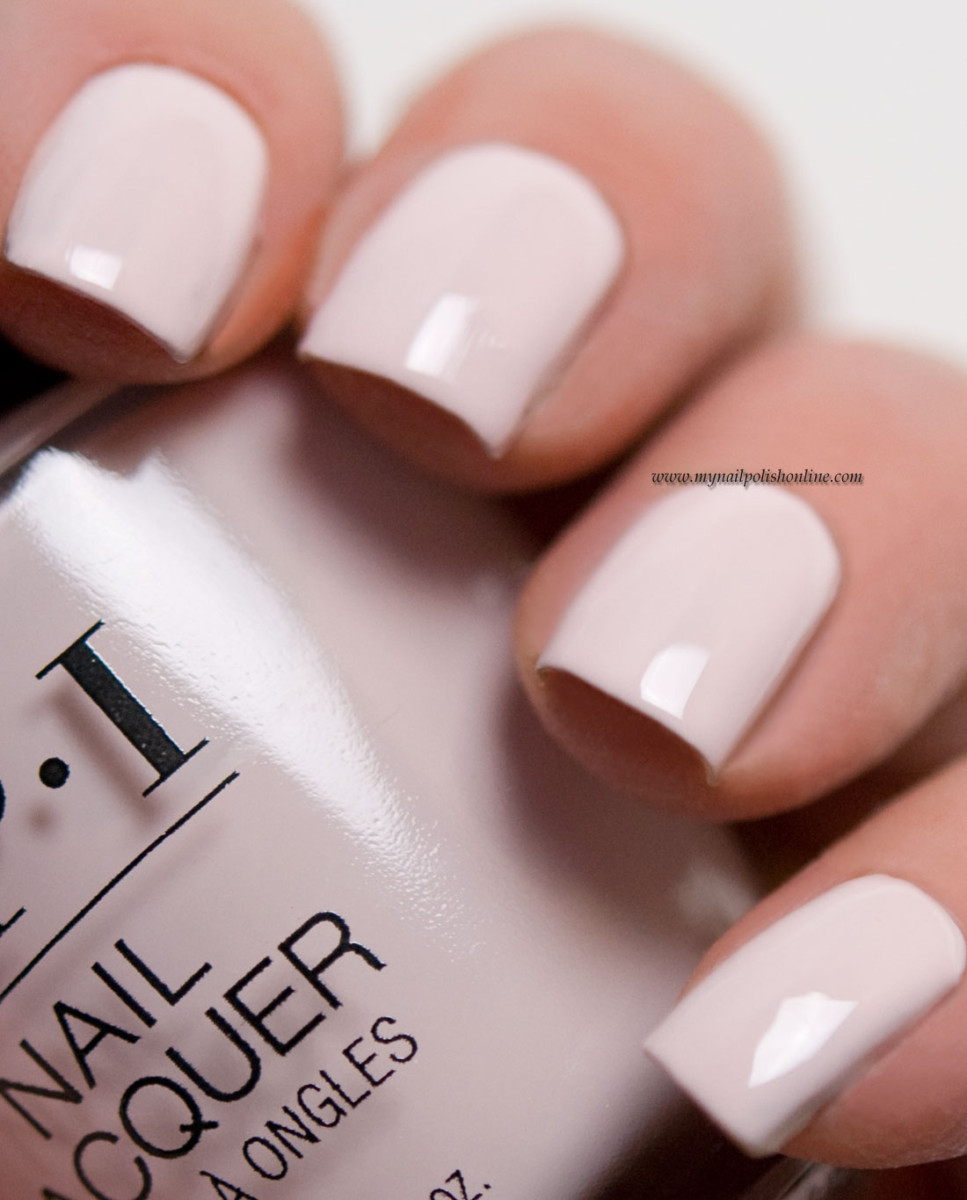