Today I want to show you the polish Unlocked that is coming from the recently released CND Vinylux The Nude collection. Don’t you just love nude collections? I definitely love them. I think nude polishes add a touch of style to the outfit and you can wear them just about any time of the year.

All the new polishes have the new formula that CND Vinylux has given to the latest released polishes. They are 7-free, they hold up to a week and they don’t require a base. You should use a topcoat though to ensure a better durability and a faster drying time.

Let’s get back to CND Vinylux Unlocked, the polish that I wanted to show you today. The color itself is kind of neutral. By that I mean that it isn’t a cold one and it isn’t leaning towards a warm pink either. It is definitely flattering to my skin. I was almost thinking that this would cover in one coat but after the first brush strokes I realized that it does require a couple of coats for the polish to cover entirely. They were easy applied brush strokes so it’s not a troublesome business to apply the second coat. 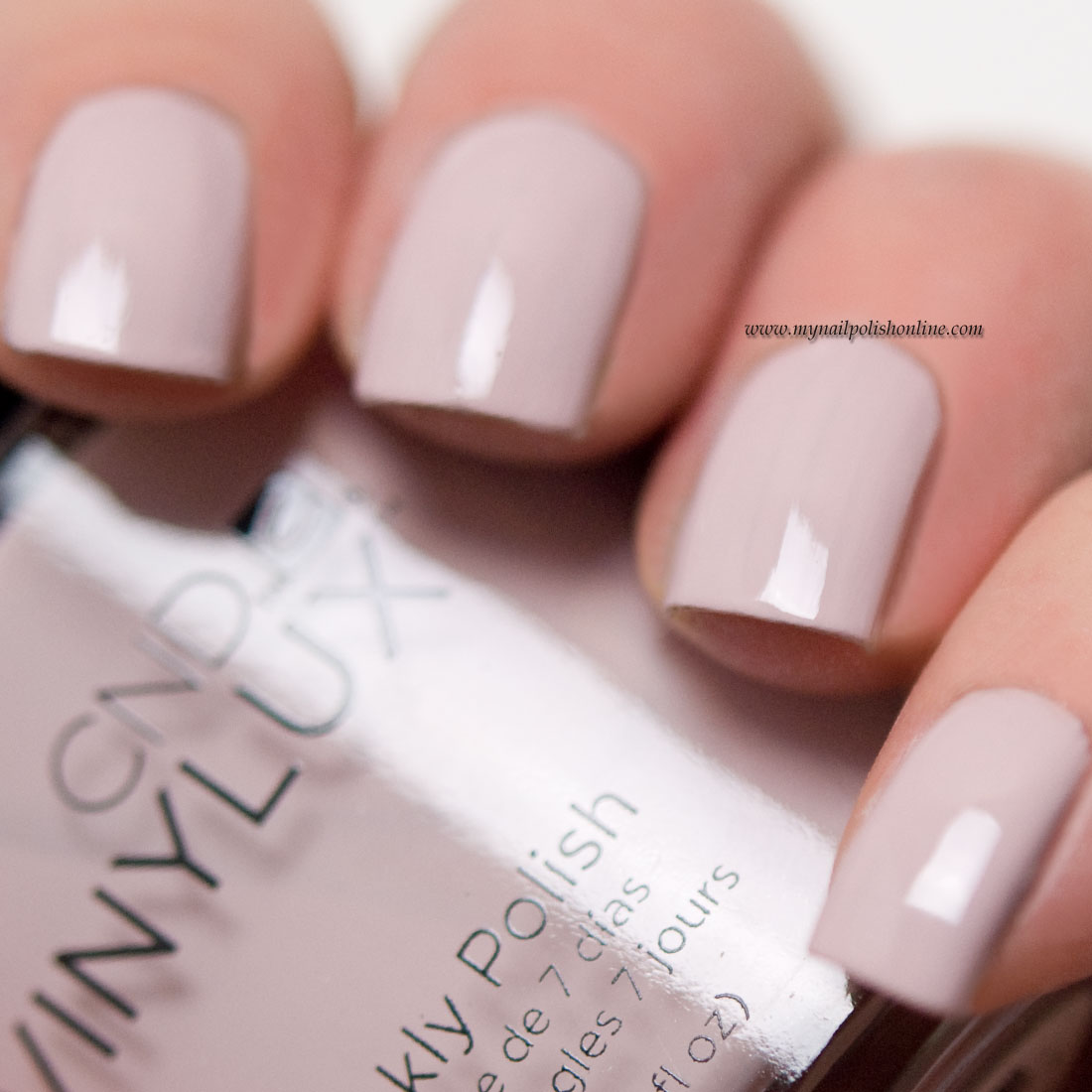 As I previously said, I’ve just got in love with stamping, so today you’re going to see a stamping manicure :D . The most obvious color that I thought of when I chose something to match this polish with was black. I know, I know, I could have chosen something more unusual, but hey, I’m in the beginning of my stamping adventure, so I just had to satisfy my curiosity of seeing how this beautiful nude would go with black and so I went on stamping with black. If you want to know I really enjoyed the contrast between the black and the nude.

The stamping plate is still the MoYou plate that I’ve used the other day. The plate is called Fashionista 08 and mine come from CND Sweden’s own home page. 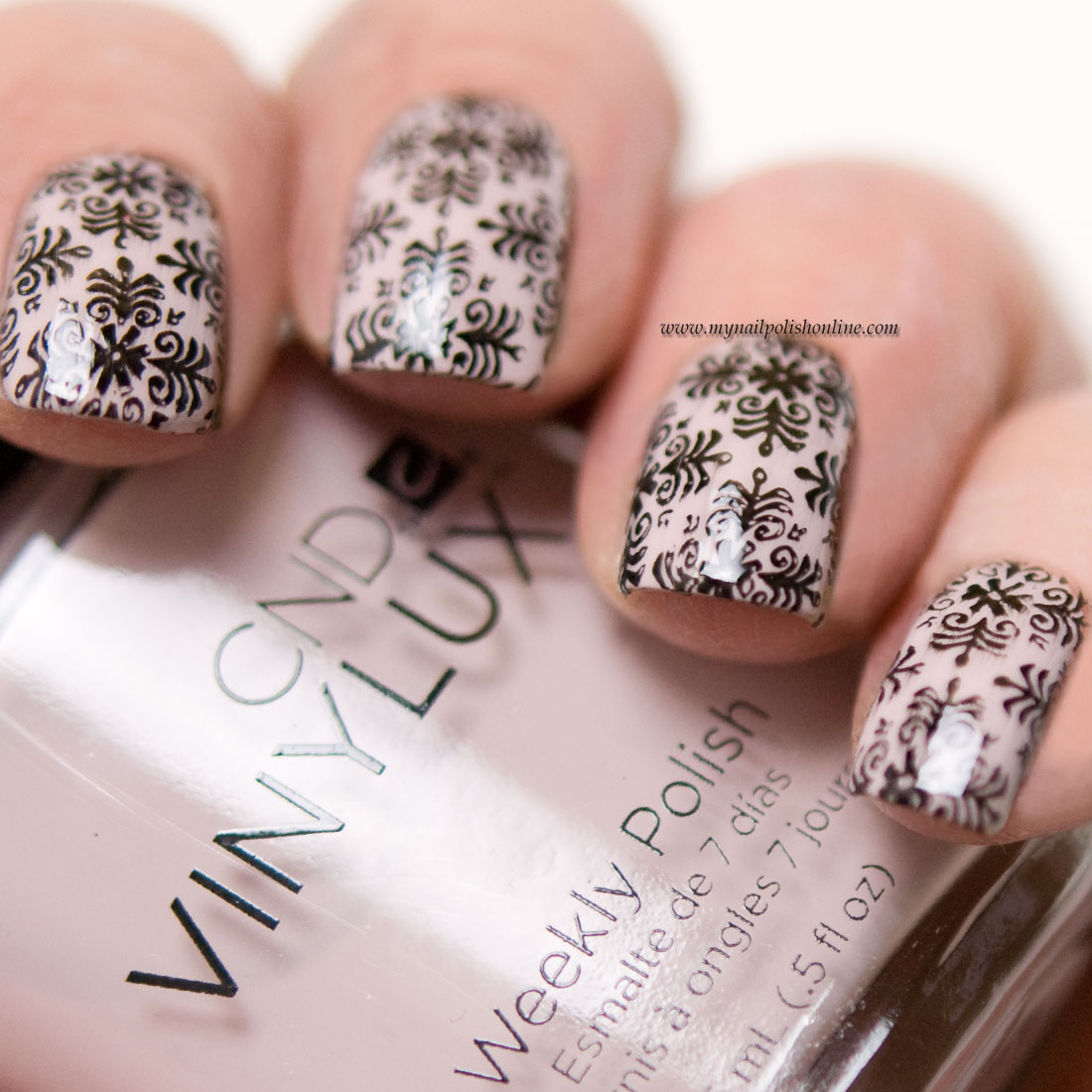 In Sweden, CND Vinylux The Nude Collection is now available to buy from CND Sweden and I’m sure it will be available in the stores that usually hold the CND brand.