Depend’s series of neons is really cool. I have tried some of them during these past three weeks and I’ve been a true fan of them. The green neon is just as fun as the others I’ve been trying, only not that opaque. I aimed for a couple of coats, because it said it would be an opaque shade on the bottle but I ended up with three to cover entirely. This means that this polish would benefit of a white base which I need to try sometime in the future. The polish dries matte as the other polishes in this series but I want my neons shiny, so I applied a topcoat to it.

Knock Out Neon comes from Eleven.se 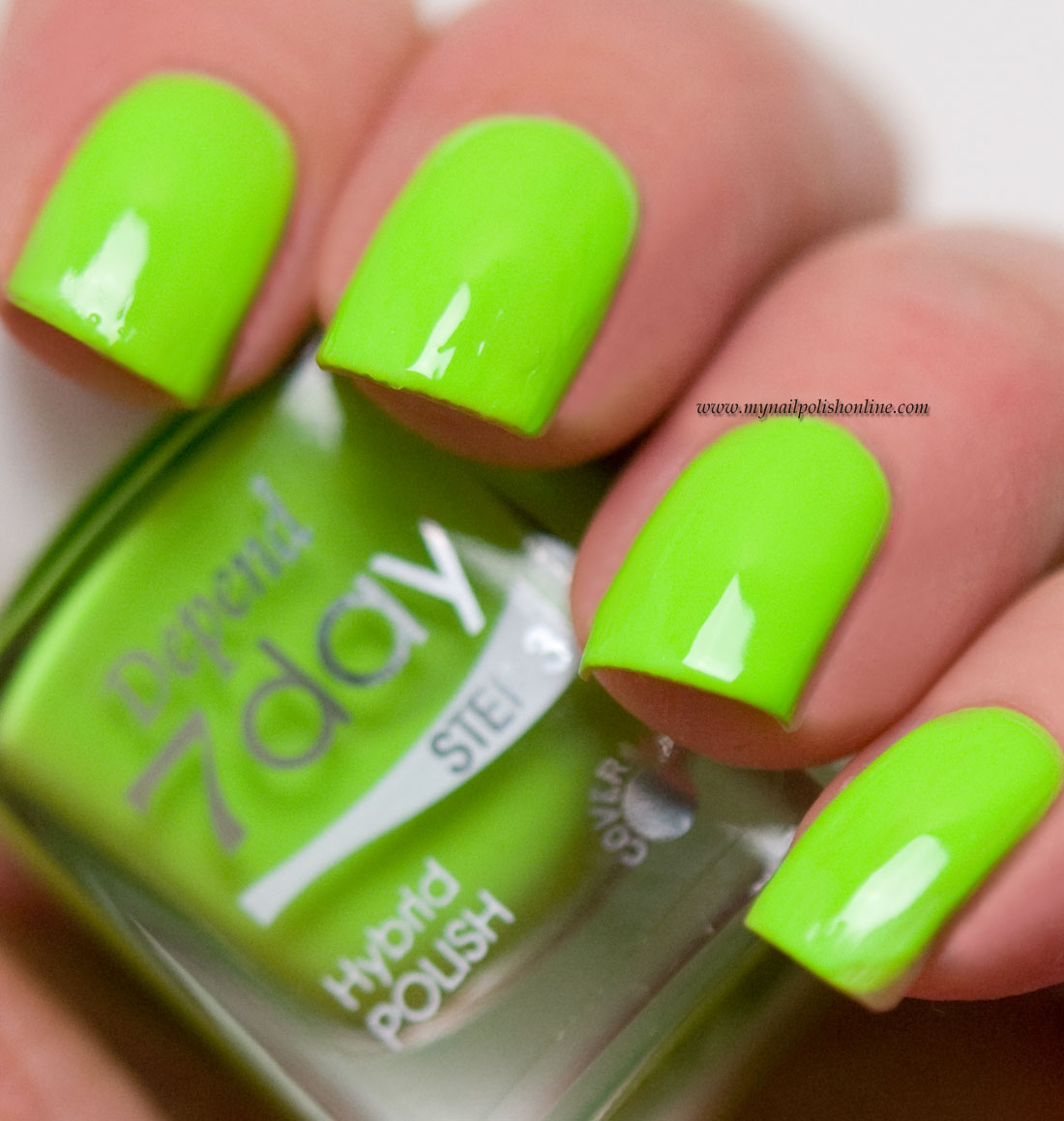 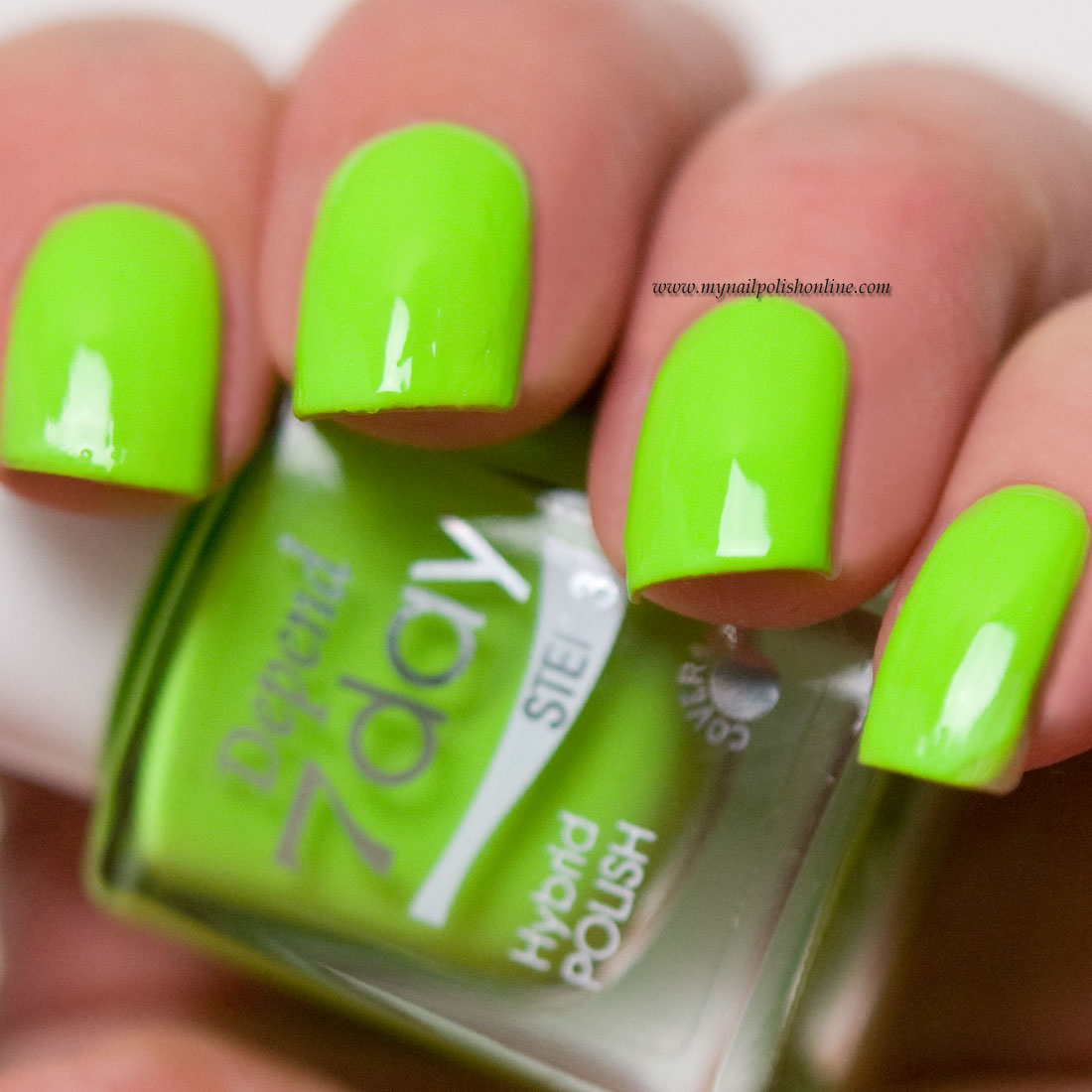