Starry Starry Night has been one of those elusive polishes that I never thought I would own. Now I kind of own it, at least the newest version of it, the one that comes with Essie’s Retro Revival collection. I was hoping them to be the same (with minor formula changes) but it looks like the new one is slightly different than the old one, judging from the comparison swatches I’ve seen.

Now the newest version is pretty amazing in itself but I wish they had used the same glitter as in the original version.

The formula is really amazing! I expected Starry Starry Night to cover in two-three coats (to build up the glitter depth) but I only needed one coat for the polish to cover! I wonder if I should have applied a second coat after all, even if I only needed one coat of it to reach opaqueness. The application was effortless. Really cool!

I love this version of the polish and I can see why Starry Starry Night has been so popular all these years! I’ve been looking for it on ebay myself for a while, hehe. It’s amazing how such a polish could be released back in 1985 when everything was kind of red/pink/white! I’ve only ordered the mini-set from the Retro Revival Collection but I’m sure I’ll be buying a full-size bottle of this one! And not only of this one ;) More to come in during the next week! 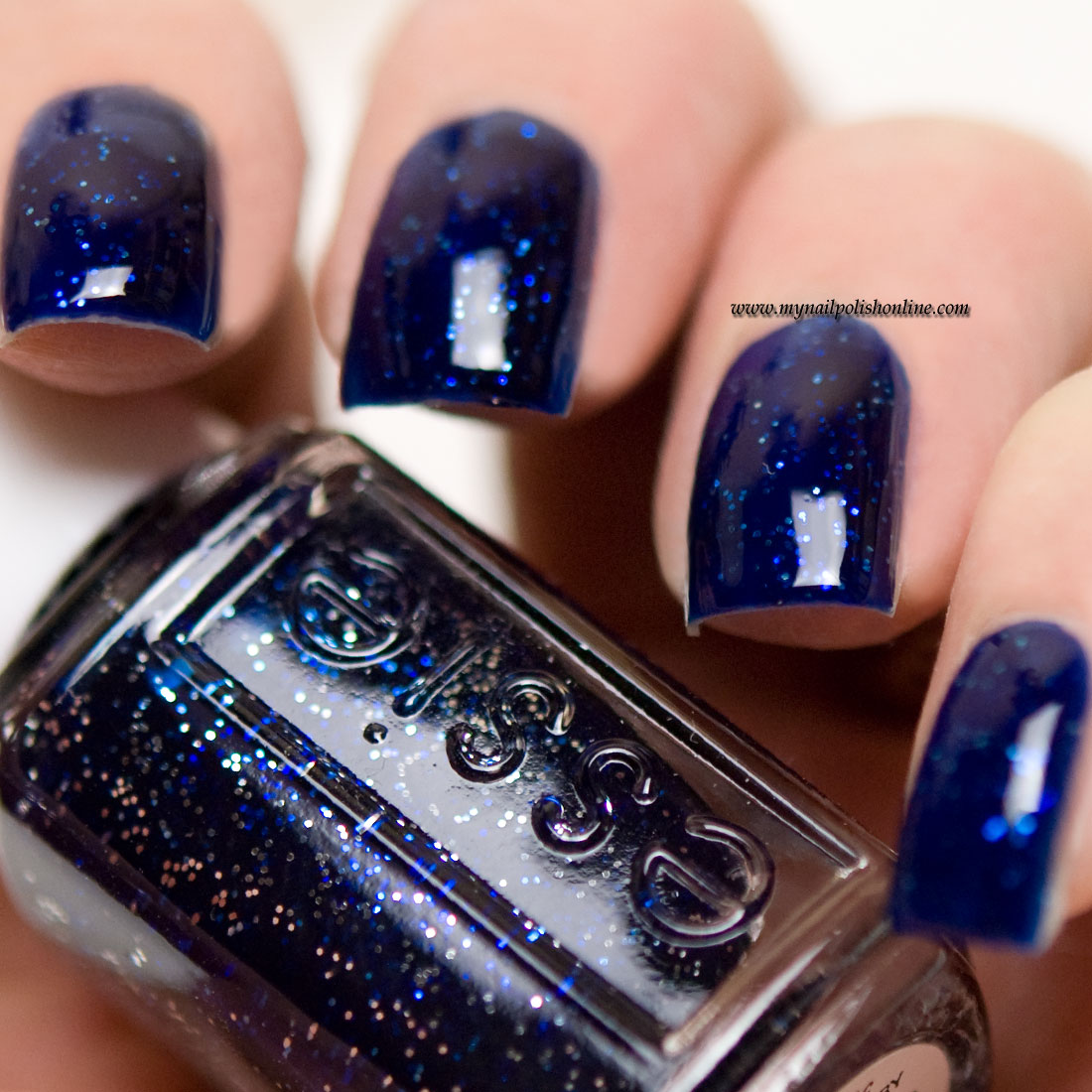 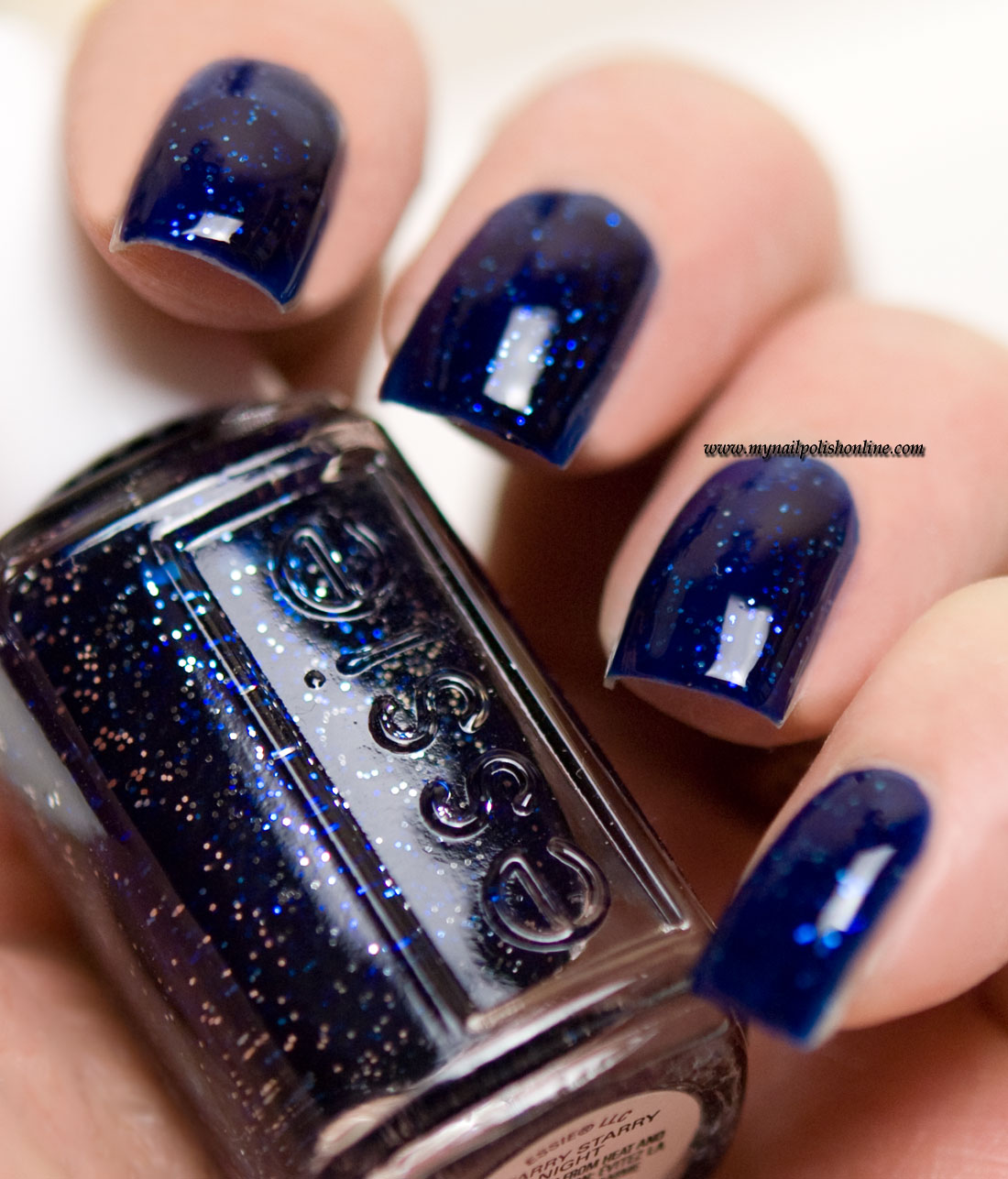