OPI – Silver Canvas Undercoat is supposed to be a base for the Color Paints polishes that OPI has released during summer 2015.

As a base, it acts perfectly. It’s also a beautiful silver polish that could be worn on its own if you love wearing silver on your nails.

The opacity is really awesome! One single coat is required to cover the way Silver Canvas Undercoat is covering in the pics below. I’m not so much into wearing this kind of silver but I think it’s so pretty that I could wear it anytime. 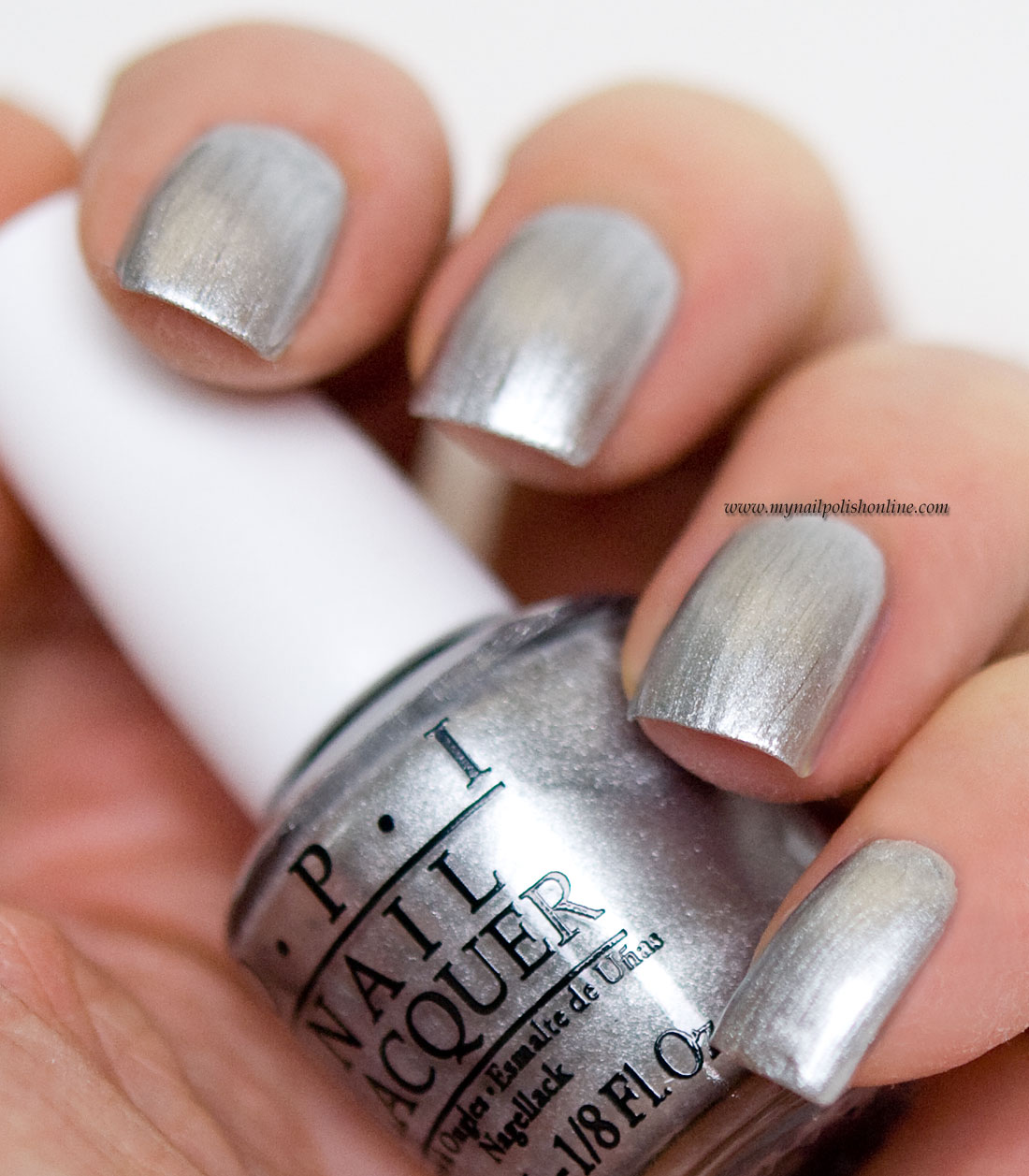 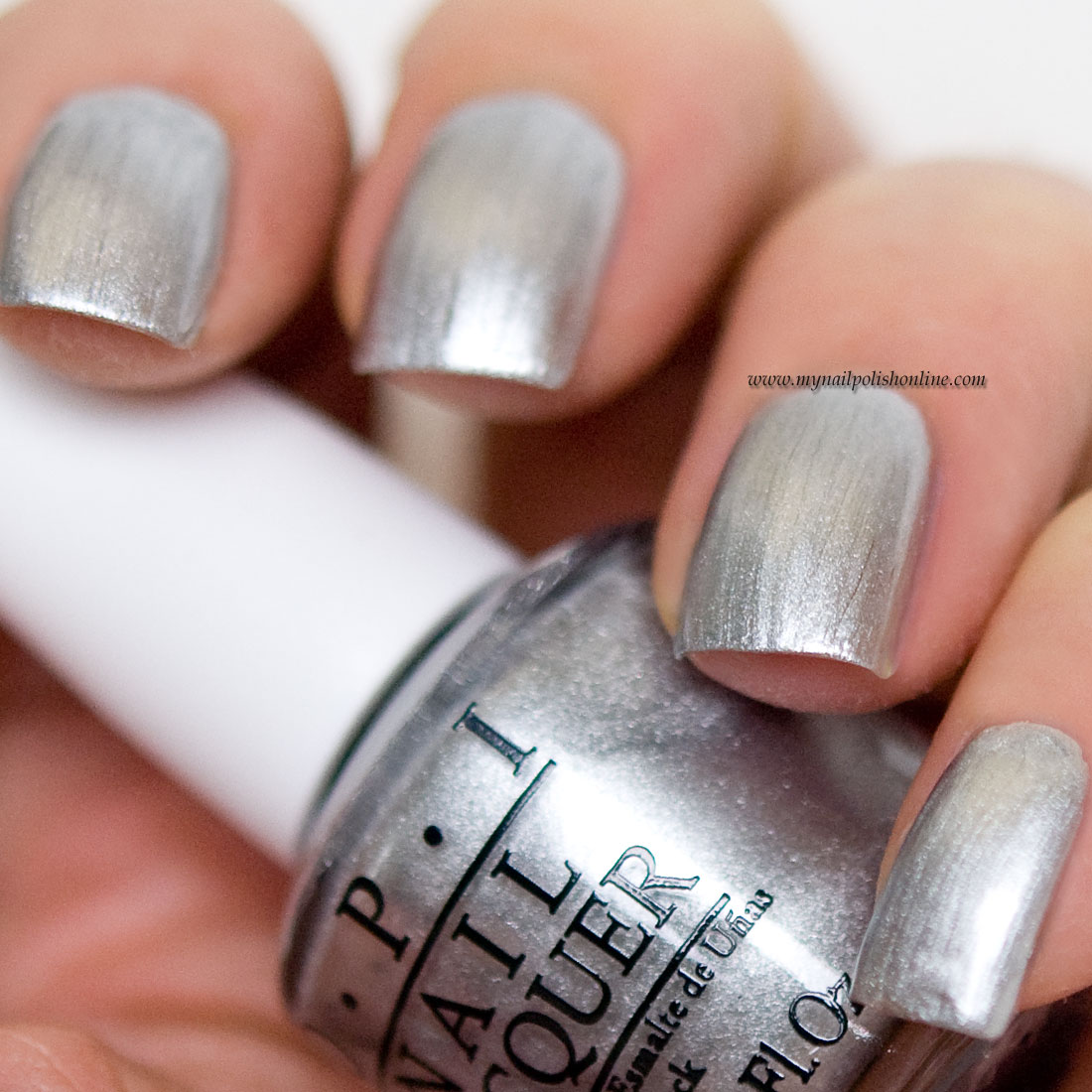