I can’t even remember when I’ve got this polish! It’s an oldie but goody, definitely one that it’s worth wearing again. I have so many polishes that I’ve only worn one time or sometimes only swatched or even worse, polishes that are untried!

This is one of those polishes that I’ve actually worn before and I remember loving it just as much the last time I was wearing it as I love it now. I actually own quite a large A England collection and I love every each of them!

Saint George is covering in one single coat.

I’ve bought my bottle of Saint George directly from A England. Back then, A England shipped to Sweden but they’ve changed that with time.

But you can still buy Saint George from Edgy Polish that also ships internationally. 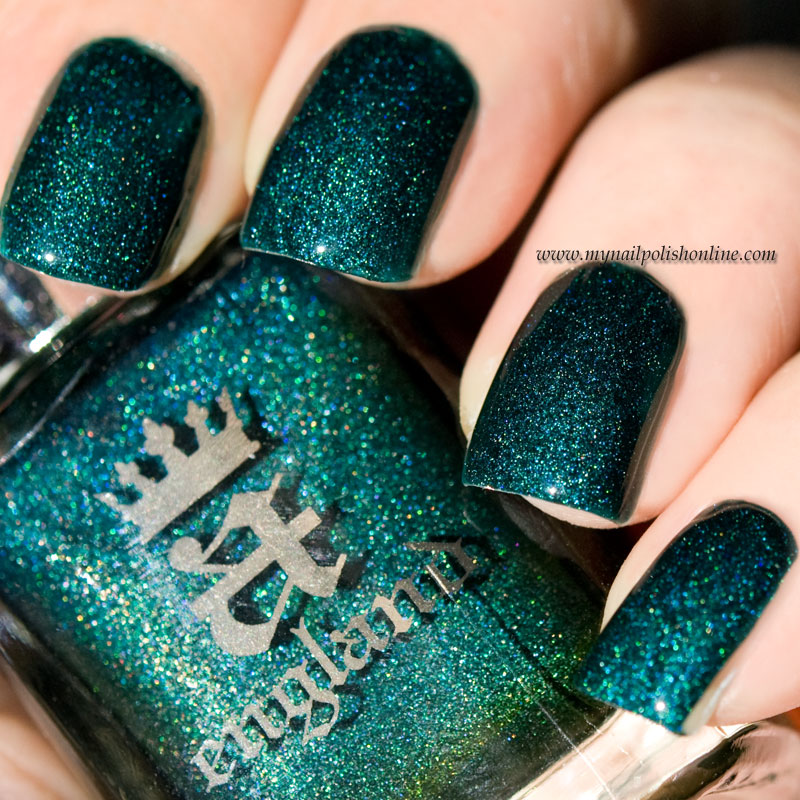 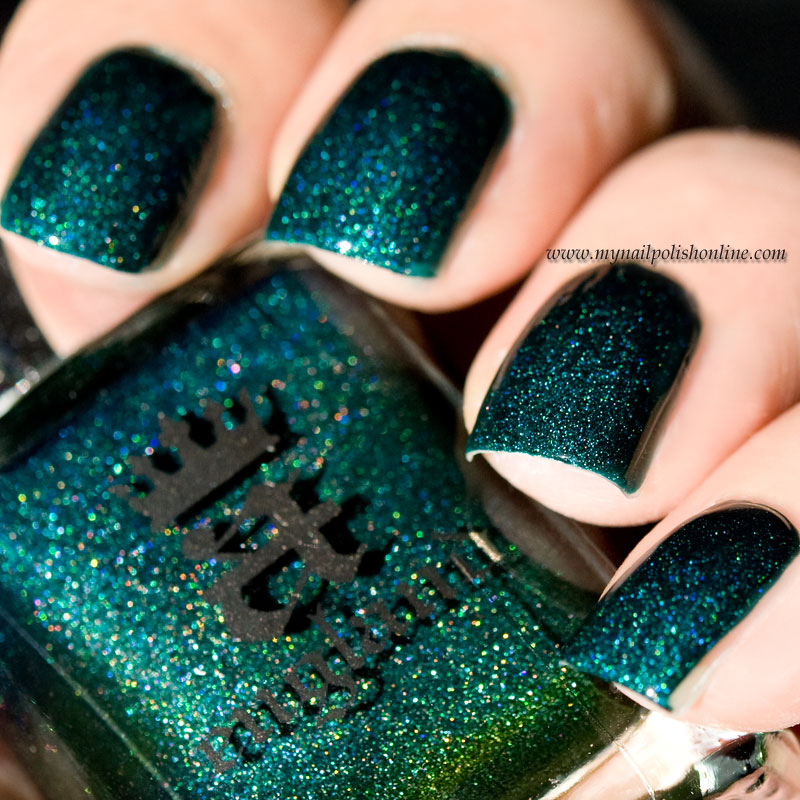