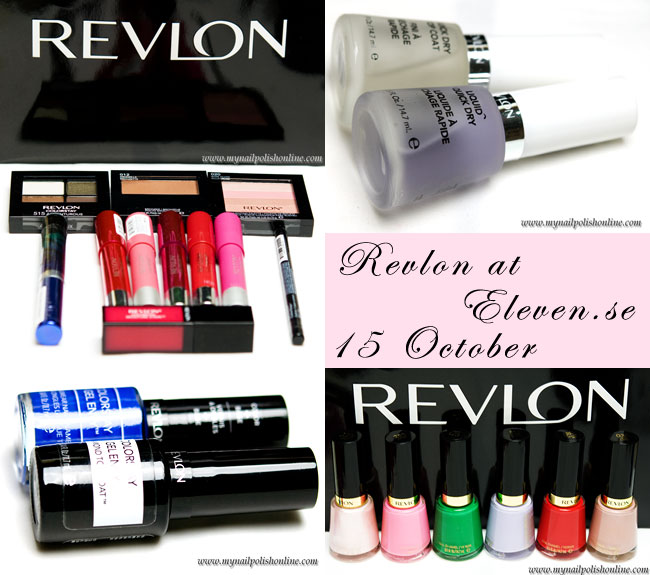 As I’ve told you during the last week we’re going to be able to buy Revlon in Sweden from Eleven.se starting with October the 15th. Last Friday I attended a press launch of Revlon at Eleven.se store in Stockholm and I’ve got to learn some more about Revlon as a brand. Revlon was started in 1932 and had some innovations that I didn’t know about prior to last Friday. Revlon was a pioneer when it comes to nail polish, making the first pigmented nail polish ever! Now I’ve got to love them for that, right? :D They were also first with the “matching lips and tips” concept, where the women wear the same color on the lips as on the nails. I’m not usually trying to match my nails with my lipstick but who would want to see me wearing blue and/or green lipstick :D I don’t think I would look good in that. About the reds and the pinks, well, I might match but that is not something I’m trying to do on a day to day basis! It’s more about matching my nails with my clothes sometimes. Are you doing that lovelies? Revlon was also first on the market with the water resistant mascara that didn’t need chemical removers and the creme eyeshadow.

Let’s take a look at the make up that I’m going to show you. Swatches and more details will come up in future posts. 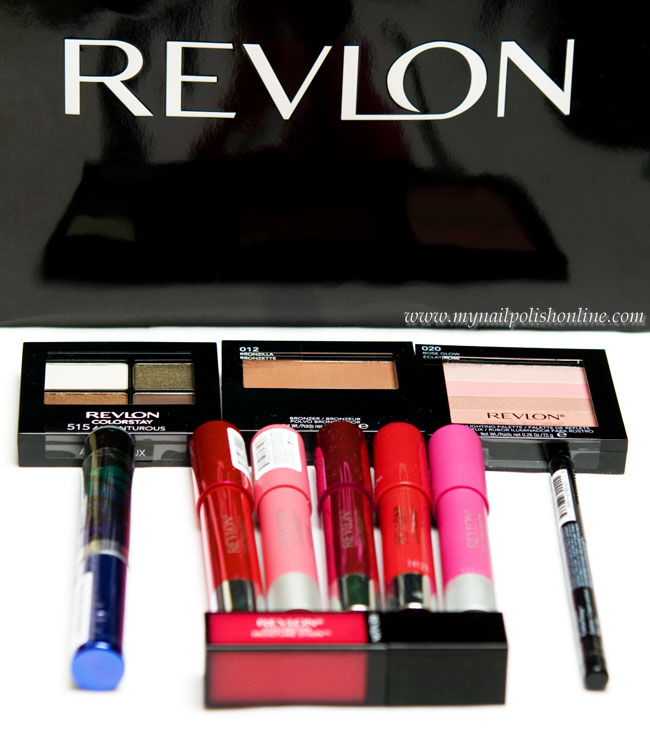 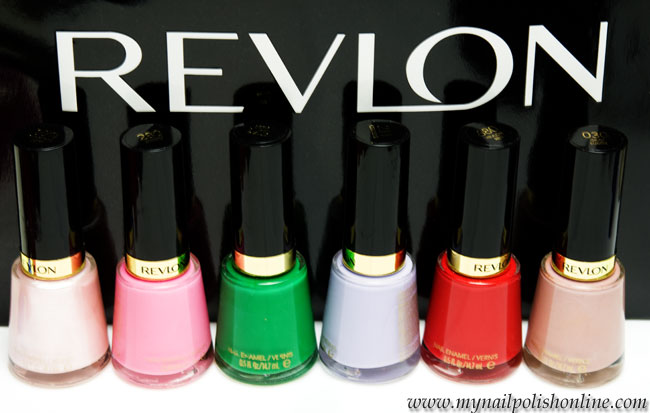 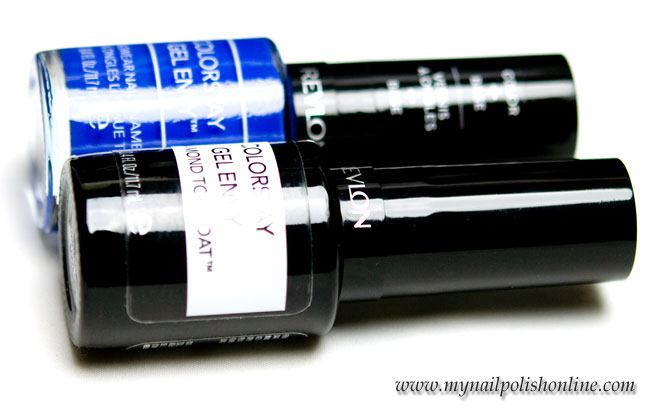 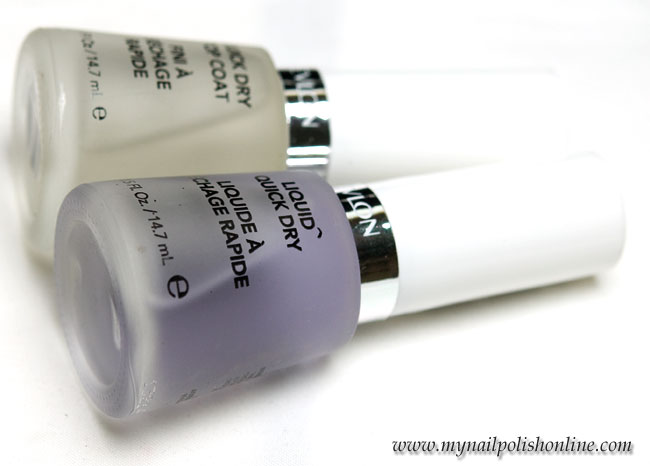 Come back to see swatches and more details during the next weeks ;)