Hi lovelies! I’m finally back from my vacation in France with lots of new polishes :D I had actually thought that I will return with only a few ones this year but when I counted them back home I ended up with 17 :D Let’s take a look at them, shall we!

I found the first one the first day on the boat to Germany and it’s Gosh Holographic Hero! I had to have that one, hadn’t I ;) 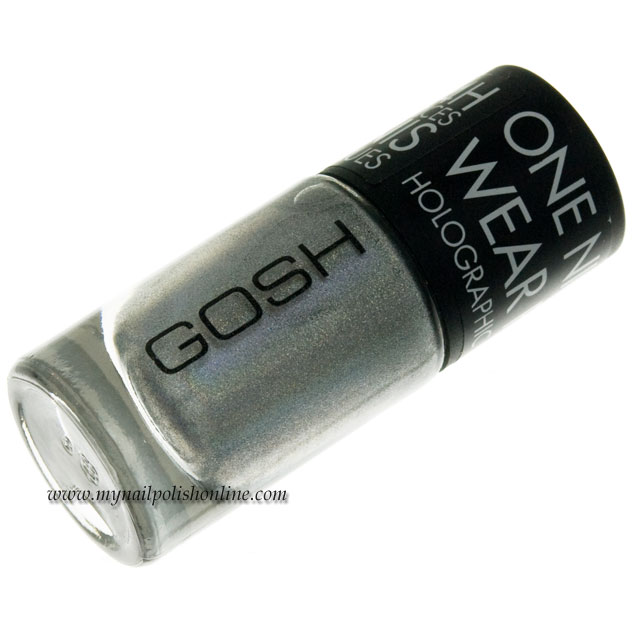 I found the next three on a market at a really good price and since I remember loving last year’s Yes Love, I picked up these three this year! The first one is called Concrete (G4-6) and it’s a purple with some silver glitter infused into the base. I can’t wait to try it. The light blue has only a number on it G10-2. The third one surprised me by being a glow in the dark polish!! I was so glad to have chosen this one :D 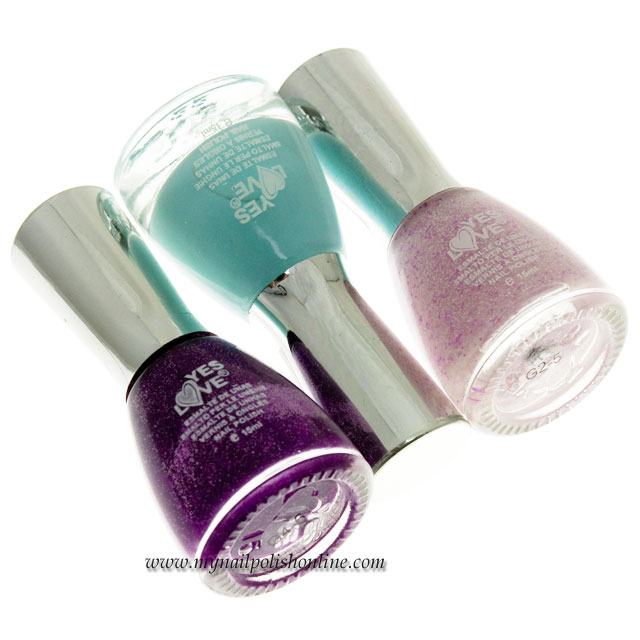 I’ve also passed by a couple of Sephoras and even if Sephora has opened the doors in Sweden I’ve never been there since it’s located a bit from where I live. Three of them followed me home, a white one, a medium blue and an orange one. 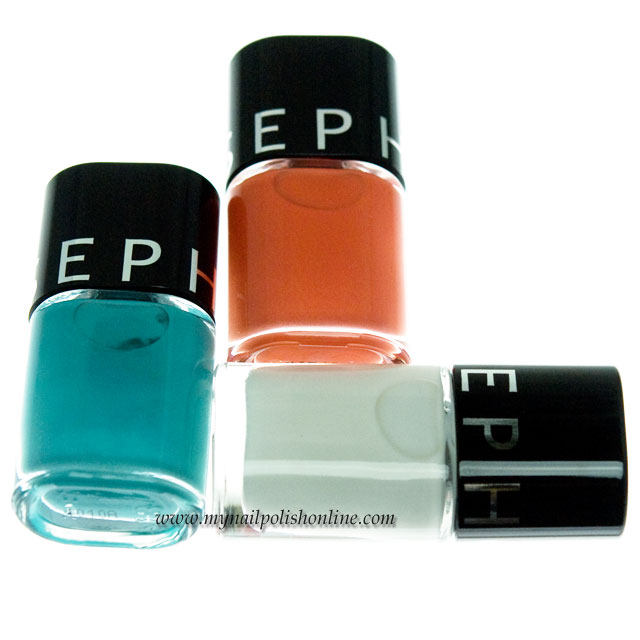 Sephora had also a sale (half price actually) on a lot of Clinique polishes and since I haven’t tried Clinique yet I had to get a couple of them. The ones that I’ve got are Splish Splash that looks like a gorgeous blue and Made of Steel that looks like a pretty gray shimmer! 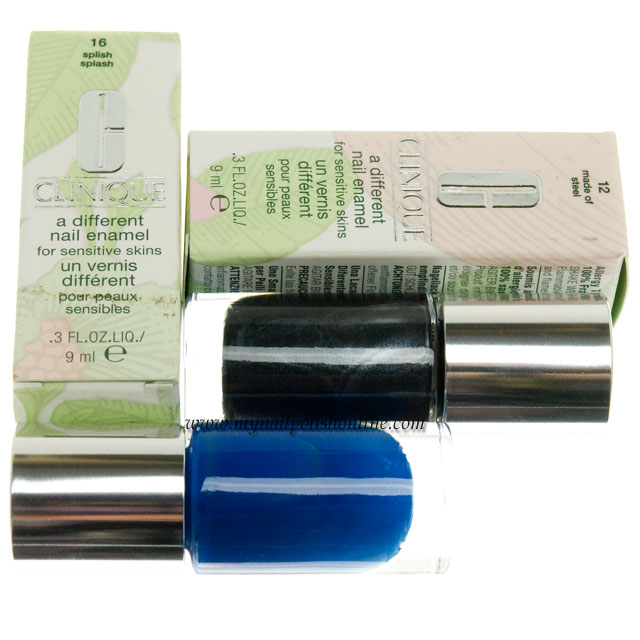 I’ve also looked Bourjois up since I loved the ones that I’ve got last year. I chose a lovely light pink border to lavender called Love and Mauve and a turquoise one called Succes azuré! I can’t wait to try them! 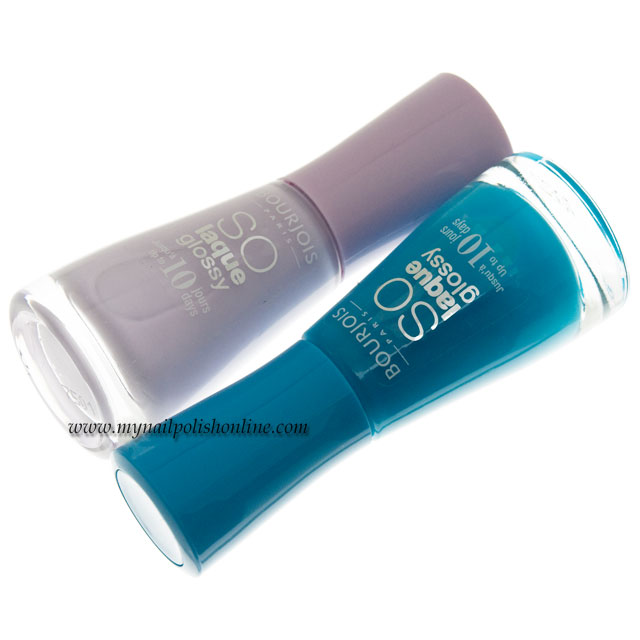 Last day, just before I was about to live I found a Kiko store! I didn’t even know Kiko could be found in France and I was so excited! Six of them followed me home and yes, there is a magnetic one in there :D I haven’t actually bought it for the magnetic effect (I’ve never quite been into magnetic polishes) but for the pretty green color. That blue and aqua are looking so exciting too! Also there is a holographic glitter that is on the same row as the aqua and the blue polishes! 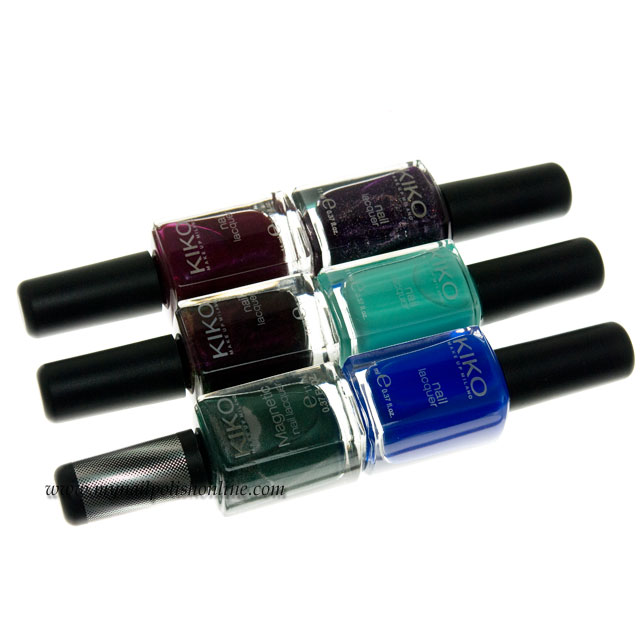