I thought I would show today’s manicure as part of the Busy Girl Nails Fall Nail Art Challenge (with this week’s theme – pink) and with United in Pink theme that Helena and Pamela has organized for this week. I started this manicure with two coats of Essie – Go Ginza as a base and then I applied some leopard print on two of the nails using a light gray coming from Gina Tricot (Concreate Jungle) and a green polish coming from Michelle, R8. I also sponged some glitters from Elixir Lacquers with the name “We Sisters Three” on the outer two finger nails. I wanted this manicure to be subtle and I think both the glitter and the light gray and medium green are kind of subtle and go pretty well with the pale pink. How do you like this combination? 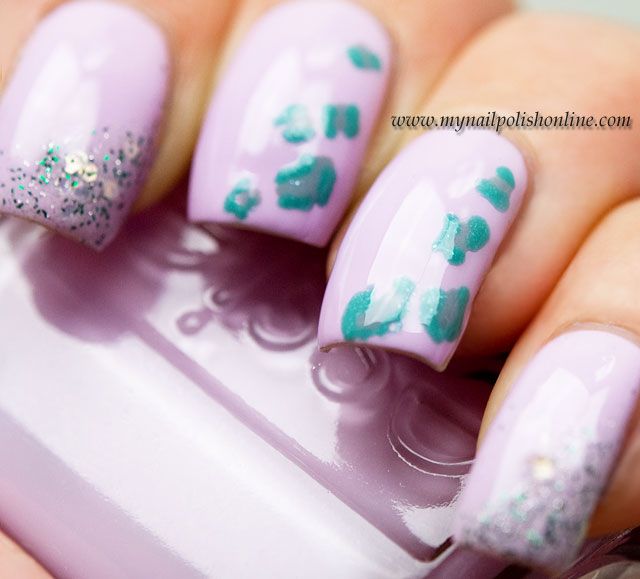 Also as part of the organized pink week (United in Pink) Edgy Polish is having a 10% sale on pink polishes until Sunday the 20th, so don’t miss that :) 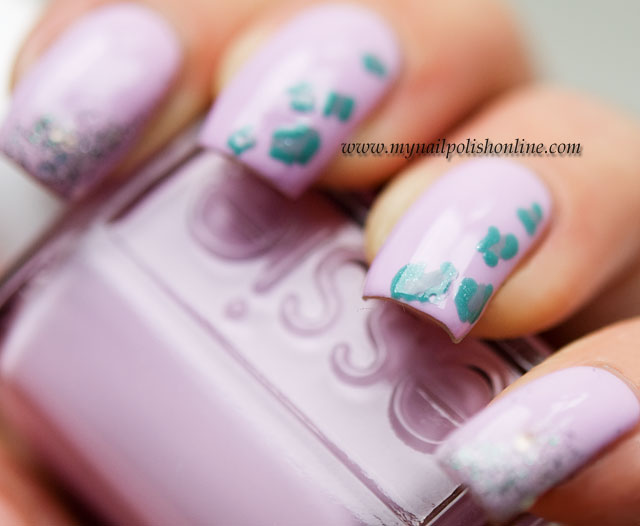