I’m so excited to be able to present to you my first twinsie blog post!
For about a year ago I’ve started my first swap with the incredibly sweet Lauretta from A Lacquered Affair, a swap that not only introduced me to a whole world of polish brands that I hardly knew they existed but that got me a polish bestie that I’m just so happy to have “met”! Her nail art is always so creative and really amazingly done! Just take a look at her 7 Deadly Sins contribution for last month’s Polish Days! Now that is really amazing! We’ve decided to do a twinsie blog post with two IsaDora polishes – Black Galaxy and Bella Vita and I’m so curious about what she’s done this time!

On to the polishes. Black Galaxy was originally released December 2011 but IsaDora re-released the polish this winter. Like many of IsaDora’s polishes have both Black Galaxy and Bella Vita amazing pigmentation. I’m wearing one coat of both of them in the pictures below.
Black galaxy has this beautiful scattered holographic shimmer! If you love dark polishes with holographic shimmer (and have access to IsaDora polishes) this polish is really a must have! 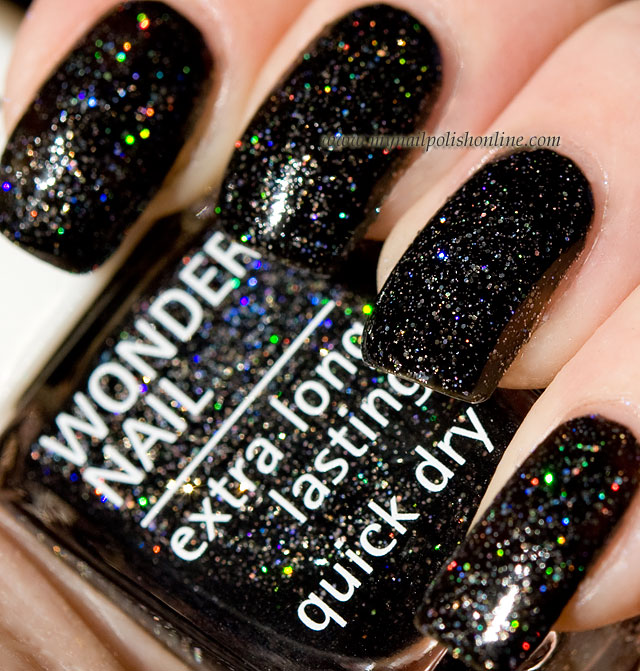 Bella Vita was released this spring and is a color I’m absolutely loving right now! The polish has a little bit of shimmer but it mostly looks like a crème. Bella Vita comes from Eleven.se. 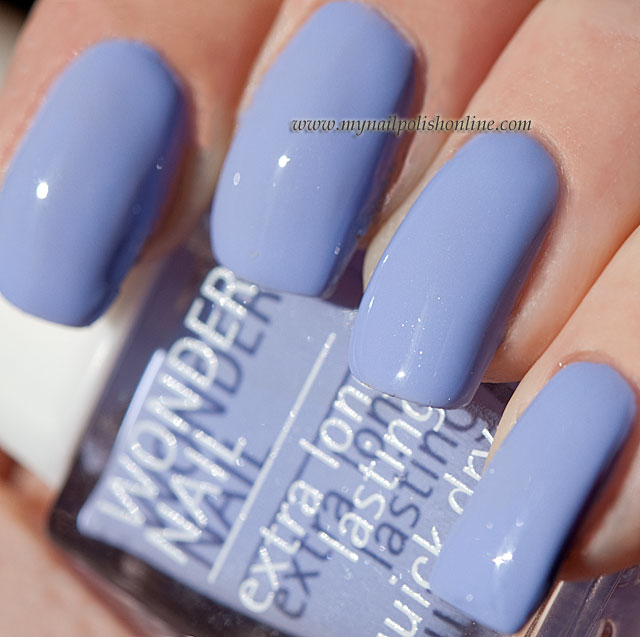 Now I can’t wait to see what Lauretta has done with her Black Galaxy and Bella Vita! Let’s go and look!